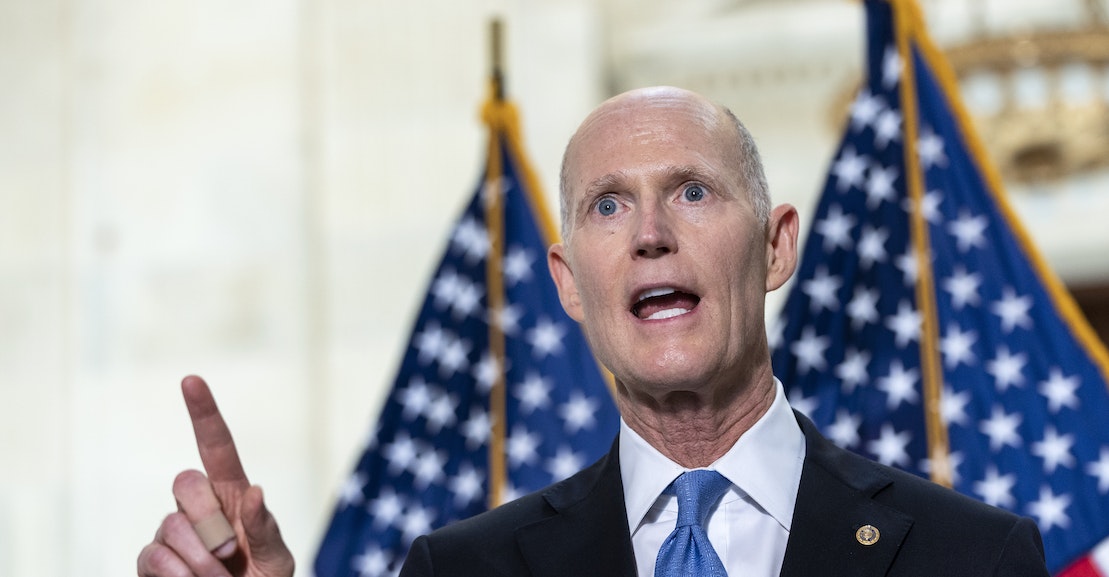 Republicans love inflation so much that they fantasize it’s imminent even when it isn’t. In 2010, for example, when the economy was still struggling to recover from the Great Recession of 2007-9, a long list of Republican eminences (only some of them actual economists) published in The Wall Street Journal an open letter to then-Federal Reserve Chairman Ben Bernanke urging him to halt “quantitative easing” (that is, an increase in the money supply through the purchase of longer-term securities). They wanted quantitative easing to stop because it was inflationary. Events proved them wrong, but Republicans continued to urge tight-money policies on the Fed because they felt certain inflation would come roaring back. It just had to!

Perhaps, dear reader, you find my argument facetious. To relish exploiting a blunder attributable to your adversary, you protest, is not the same thing as being pro-blunder. Democrats were happy when President Donald Trump pressed Ukraine’s president to investigate Hunter Biden, not because Democrats wanted Volodymyr Zelensky to investigate the president’s son, but because Trump’s request was so obviously impeachable an offense. By the same token (you argue), Republicans are happy that inflation is taking off under Biden not because they love inflation, but because they love blaming Biden for inflation.

To that criticism I answer: Yes and no.

Yes, Republicans relish the political opportunities that inflation gives them. As Edward Luce noted recently in the Financial Times, Democrats always get blamed for inflation, even when they’re out of power. President Richard Nixon was as much to blame for stoking inflation as his predecessor, Lyndon Johnson, but only Johnson got blamed. President Jimmy Carter appointed Paul Volcker as Fed chairman, paid the price of Volcker’s brutal anti-inflation policies by losing the 1980 election, then received zero credit when those policies finally tamed inflation under Carter’s successor, Ronald Reagan. As I noted here in July, inflation begat the property-tax revolt which begat the Republican Party’s cultish devotion to tax cuts. The GOP owes its central organizing principle to inflation.