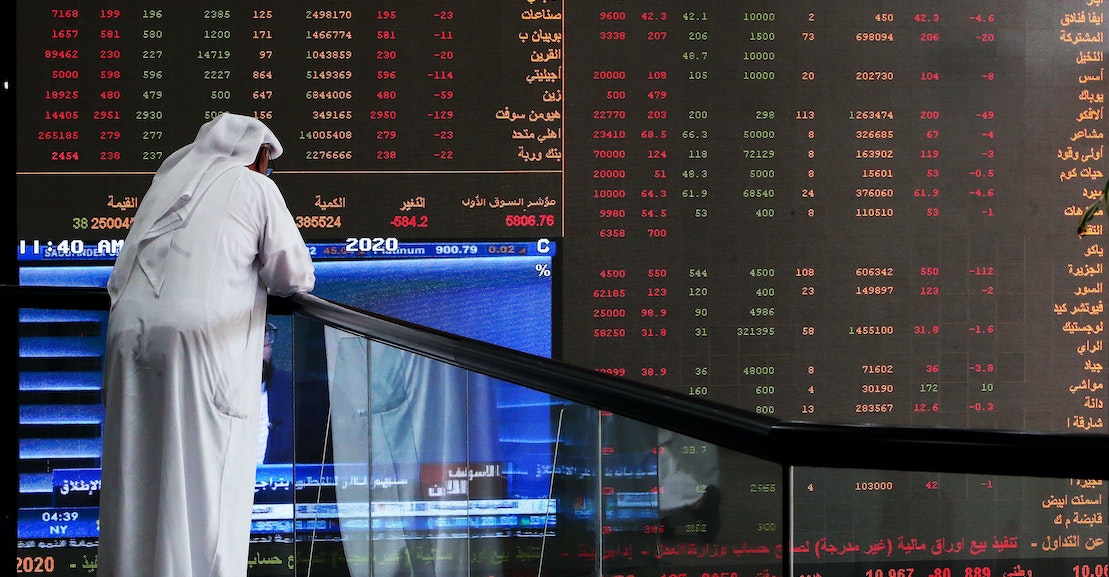 Under U.S. law, OPEC is an illegal organization and always has been. Since passage of the 1974 Antitrust Procedures and Penalties Act, criminal antitrust offenses have been prosecutable as a felony. Get smart with DOJ’s Antitrust Division, and you can be sent to prison for 10 years. DOJ routinely enlists Interpol to arrest and extradite foreigners who break U.S. antitrust law. Please follow along silently while I read aloud the Justice Department’s antitrust primer for law enforcement personnel, page 10, “Prosecution of International Cartels”:

Prosecution of international cartels that victimize U.S. businesses and consumers is one of the Antitrust Division’s highest priorities…. The Antitrust Division has been incredibly successful at obtaining jurisdiction over foreign national defendants either voluntarily or by extradition, and since the first foreign antitrust defendant served time in a U.S. prison in 1999, close to a hundred foreign defendants have served prison sentences in the United States for participating in—or obstructing investigations of—international antitrust cartels.

In 2020, anti-cartel enforcement by the Justice Department included the prosecution of 14 people, including Christopher Lischewski, former chief executive of Bumble Bee, sentenced in June to 40 months in jail and a $100,000 fine for fixing the price of canned tuna. (Those mermaids must be very chatty.) Bumble Bee had to pay a $25 million fine, and StarKist, which was in on the price-fixing, had to pay a $100 million fine.

But DOJ lets the biggest fish get away. Individuals have sued DOJ to compel it to prosecute OPEC, but judges have repeatedly thrown these cases out on the grounds that OPEC enjoys “sovereign immunity,” never mind that OPEC isn’t a country, and that even if you chose to consider it one, the 1976 Foreign Sovereign Immunities Act declares commercial activity fair game for prosecution. Courts have also cited “Act of State” doctrine, which says U.S. judges should butt out of disputes involving foreign countries, though that’s supposed to allow prosecution over commercial activity, too.

Congress has tried for two decades to eliminate the sovereign-immunity and Act of State loopholes; in this era of partisan warfare, the No Oil Producing and Exporting Cartels Act (NOPEC) remains a comforting island of bipartisan consensus. But NOPEC never gets enough votes to pass; it came closest during the administration of oil-friendly President George W. Bush, but Bush killed it with a veto threat. Republican Senator Chuck Grassley reintroduced the latest NOPEC Senate bill in March with Democratic cosponsors Amy Klobuchar and Pat Leahy, and on April 20 a companion bill sponsored by Republican Representative Steve Chabot cleared the House Judiciary Committee on a voice vote. Past supporters of the legislation have included (before they became president) Donald Trump and Joe Biden.