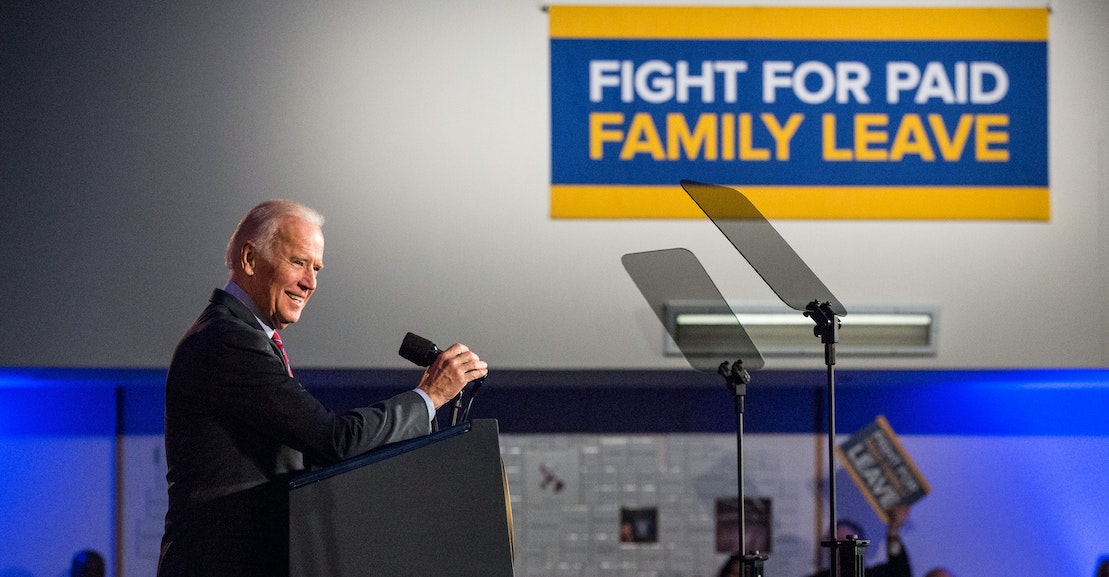 “It’s better than nothing, but … if you have a four week paid family leave policy, we’re not going to just see dramatic, positive impacts from a policy like that. It’s just too small to have huge impacts,” Rossin-Slater said. “If its continuation is being evaluated based on whether we see big positive impacts as a result of this temporary policy, my concern is that we’re probably just not going to see that much. And then we’re back to square one, because then people might argue, ‘Well, we tried it, it didn’t really have much of an effect.’”

Experts agree that having a paid program in effect, even for a temporary period of time, and even if it is not for as long as initially hoped, is better than no paid leave at all. “To the millions and majority of Americans right now who don’t have a single day of guaranteed paid leave, four weeks is certainly still meaningful,” Huckelbridge said.

Setting up the infrastructure for a national paid leave program may also be an important first step in ensuring its permanence. “Although a permanent program is the preferred approach, having a program established, set up, running, providing benefits to workers, is a crucial first step. I am confident that paid leave is so popular and in demand in this country, that there will be every reason to renew a program and ensure its continuity in the future,” Matthews said.

The main priority for advocates now is in ensuring that paid leave is included in any form.