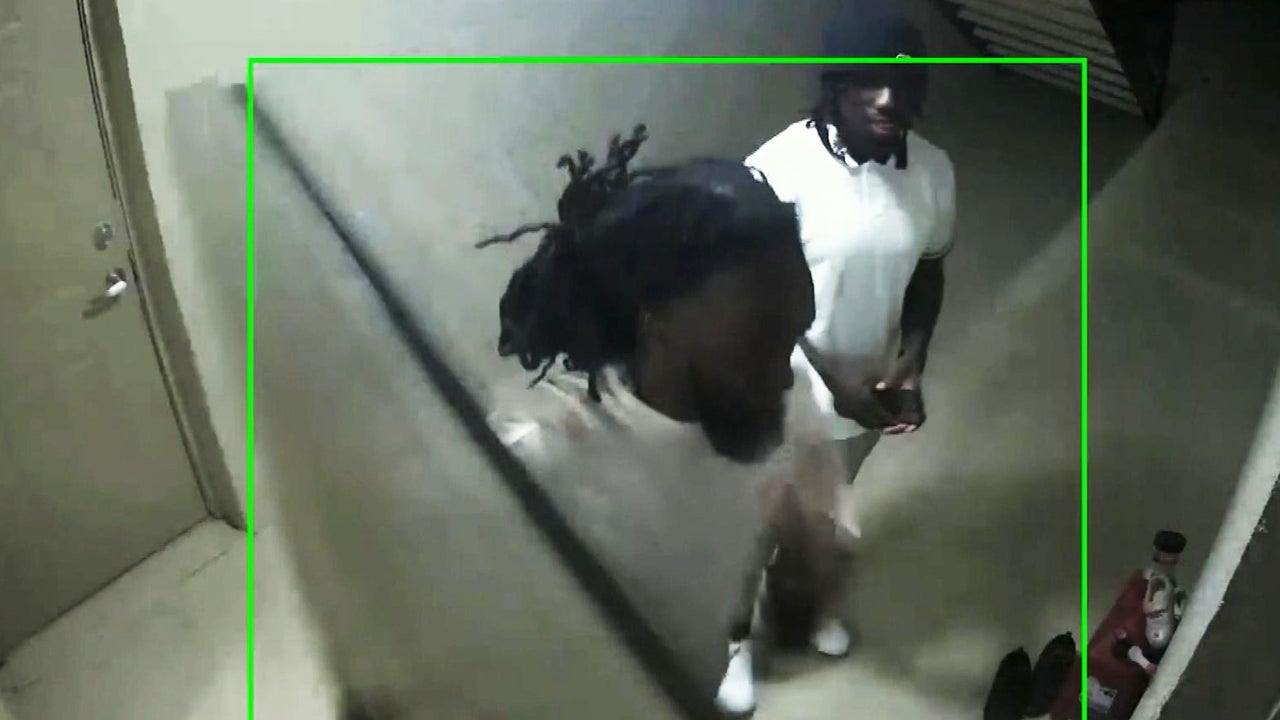 Two Florida elementary school physical education teachers were arrested on charges stemming from allegedly entering the wrong apartment, which led to a shooting.

“These two guys are going out, drinking at these bars. By 4:00 am, they’re involved in a shooting. It just sends a message. Nothing good happens after midnight.”

Indian River County Sheriff’s Deputies say Darius Cohen and Akkua Hallback mistakenly entered the wrong apartment, thinking it belonged to someone they knew and had already seen that evening.

“Mr. Cohen went into the restroom, and Mr. Hallback got back into the bed that he thought was the young lady’s bed, but it was actually the couple’s bed.”

Authorities say the adult male occupant walked the two teachers outside, and that’s when Flowers said the incident escalated.

“This is the combined story we’ve gotten from the three of these guys. When they get out into the parking lot, a scuffle ensues.”

According to the arrest affidavit, the apartment’s occupant was shot but did not have life-threatening injuries.

Following searches of the teacher’s homes, both were arrested.

Adderall, a prescription drug that is used to treat ADHD or narcolepsy, was reportedly found in Akkua Hallback’s possessions, Flowers said.

“Given the fact that they were new members to our school district, new to our community, both on probationary status as a result of being new employees, I immediately exercised my authority to terminate them,” Indian River County Schools Superintendent, David Moore, stated.

Authorities say neither man has a prior criminal record.