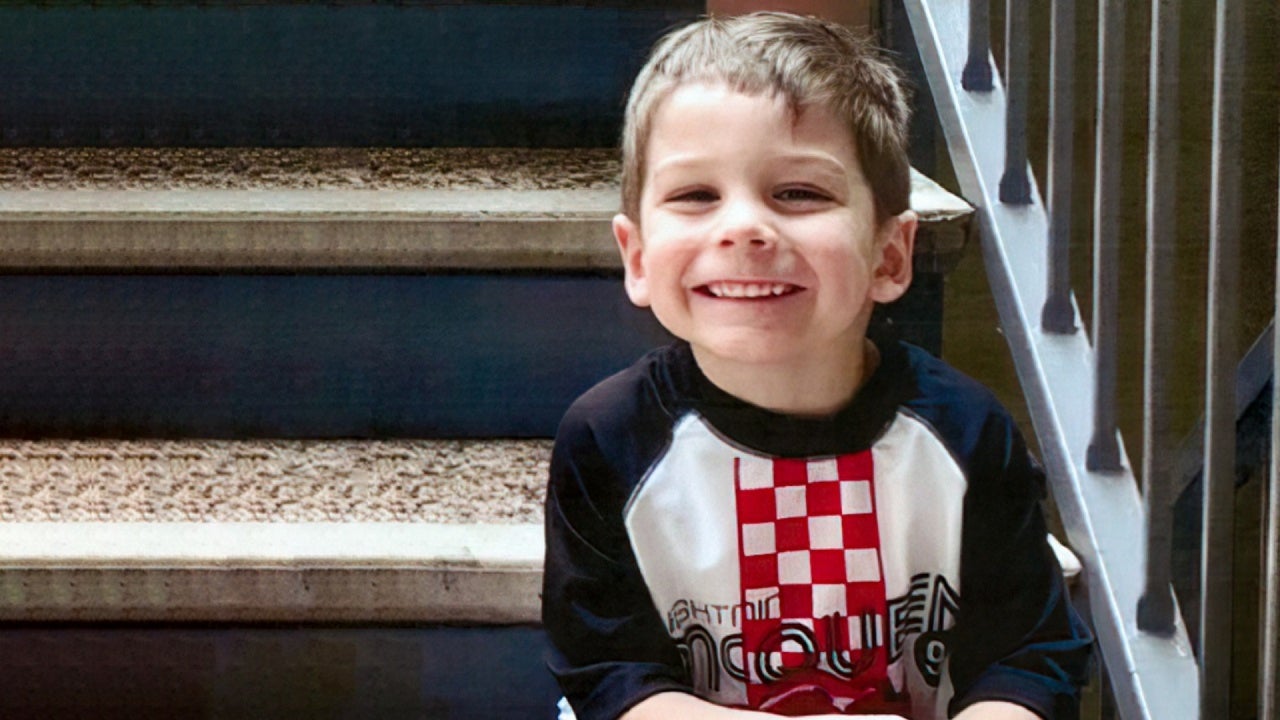 An autopsy has formally identified remains found in a remote, wooded area as belonging to Elijah Lewis, a missing 5-year-old boy from New Hampshire who was the subject of an intense search.

The body was found Saturday in Abington, Massachusetts, more than 70 miles from the child’s home in Merrimack, New Hampshire, authorities said. Late Sunday, a postmortem conducted by the Massachusetts Office of the Chief Medical Examiner determined the remains belonged to Lewis, according to a statement from the New Hampshire Attorney General’s office.

The child was reported missing on Oct. 14 by staff of the New Hampshire Division for Children Youth and Families. Social workers were unable to locate Elijah during a home visit, authorities said. It was not disclosed why social workers had come to the Merrimack house.

They face charges of child endangerment and witness tampering in connection with the case, officials said. The latter counts represent allegations that the pair asked people to lie about Elijah’s whereabouts knowing that child welfare authorities were looking for the child, according to a statement from New Hampshire Senior Assistant Attorney General Susan Morrell.

The couple pleaded not guilty last week in a New Hampshire court. They are being held without bail in a Manchester county jail. Public defender Paul Borchardt, who represents Stapf, declined comment to Inside Edition Digital, citing a court-ordered seal of evidence in the case.

A public defender for the mother did not immediately respond to a request for comment.

The couple’s next court appearances are scheduled for December.

The boy had not been seen for 30 days, authorities said.

“We are very saddened about this situation, about Elijah’s death, (and) the fact that he was disposed of down here in the woods,” Morrell said Saturday at a news conference. “Our sympathies go out to his family and friends of the family, and to the community who’s mourning his death.”

A state cadaver dog led investigators to the child’s body, which had been buried in dirt, authorities said.

A cause of death has not been determined, pending the results of toxicology testing, which could take several weeks, officials said.

“Once we have a determination of cause and manner of death, we’ll be examining all of our facts that we’ve gathered in the investigation and determining what, if any, further charges will be brought,” Morrell said.

The coroner’s identification of the boy’s body came just as mourners gathered Sunday evening for a candlelight vigil to commemorate his short life.

“These last 10 days have been an emotional rollercoaster for every person involved,” said relative M.J. Morrison, fighting tears. “Eli’s big brown eyes and dimples stole the hearts of people all over the world,” she told the vigil, according to The Boston Globe.

“I think the community is heartbroken,” she said. “What is more important than our children? They are near and dear to us, and our ultimate goal for any child is to protect them and this child certainly did not get the protection that he should have.”