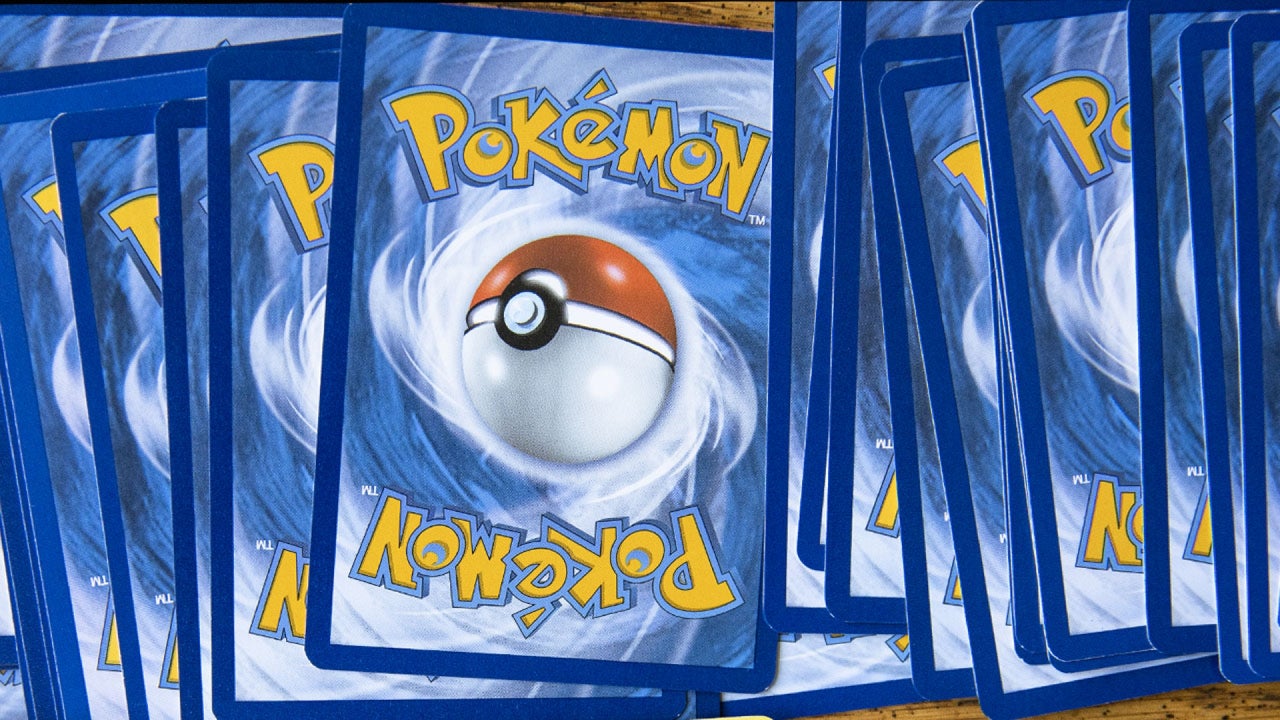 The feds say a Georgia man used most of his Covid business loan to purchase a $57,789 Pokemon card, according to a court document.

Prosecutors said Oudomsine falsely applied for the Economic Injury Disaster Loan (EIDL) in July 2020, saying that he had operated a small business since 2018 with ten employees on his payroll and had yearly revenues of $235,000 for his small business in Dublin, Georgia, New York Post reported.

The Small Business Association deposited $85,000 into a bank account belonging to Oudomsine a month after he filed in August 2020, the court document said. Then, just months later, prosecutors said in January 2021 that he used the money to buy the expensive Pokemon card, New York Post said.

He is charged with one count of wire fraud and faces up to 20 years in federal prison and up to $250,000 in fines if convicted.

Oudomsine has yet to enter a plea, according to court records.