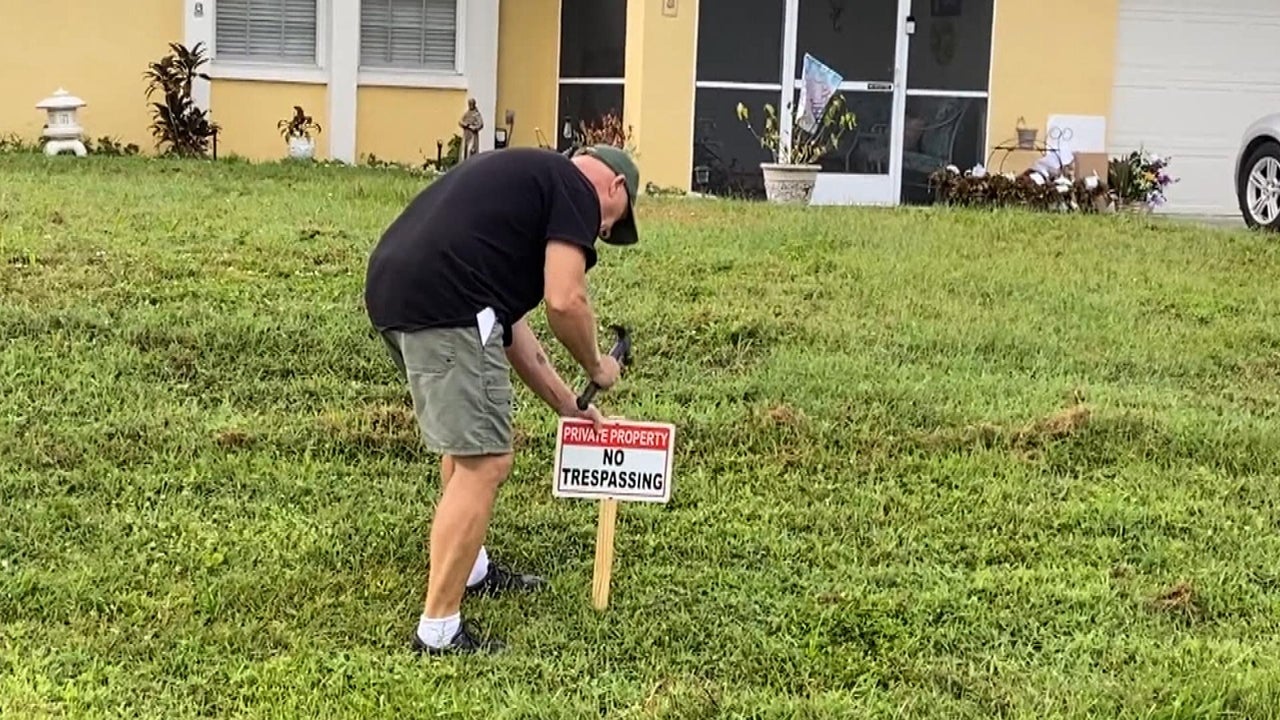 Following last week’s discovery of Brian Laundrie’s remains in a Florida nature park, his parents’ attorney is telling the public to leave the family alone as they grieve.

The message came after Brian’s dad was seen hammering “No Trespassing” signs in his front yard, which has been surrounded by protesters and the media for the past five weeks as the case garnered widespread attention.

“For the last four or five weeks, people have been yelling and screaming outside of their home. So, they’re not exactly willing to come out and say, ‘Oh by the way, all you people who’ve been yelling at us, here’s some information for you,” Bertolino continued.

On Sunday, an autopsy for Brian’s remains came back inconclusive. They will be sent to a forensic anthropologist to help determine his cause of death. There will be no funeral for Brian, his family says. They plan to cremate his remains.

Meanwhile, online sleuths made an intriguing discovery near the site where Brian’s remains were discovered last week: a water bottle that looks like the one used by Gabby Petito and Laundrie on their cross-country trip.