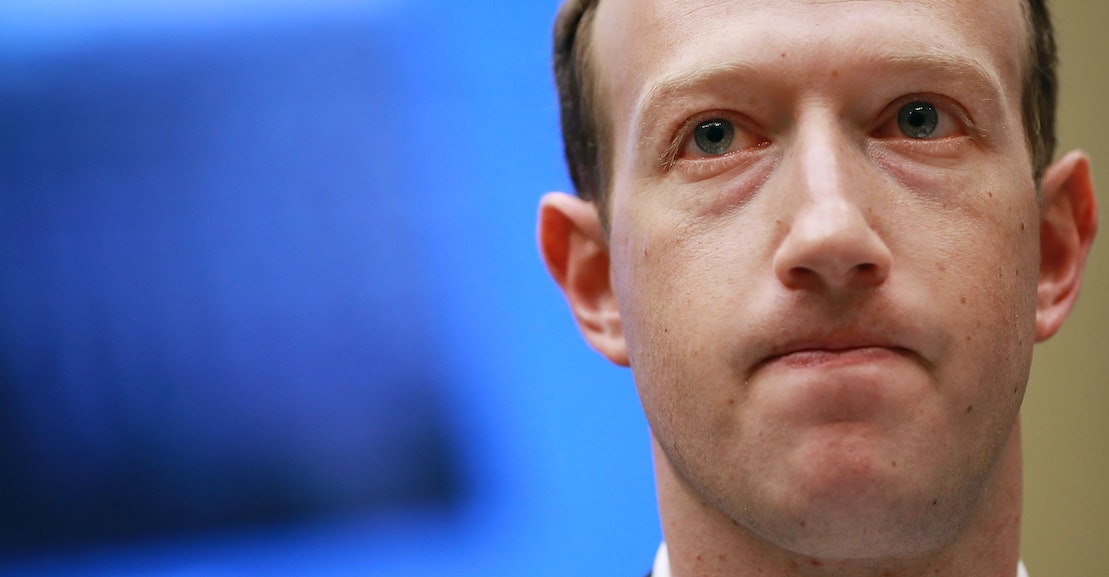 It’s hard to think of a more damning determination: Facebook’s product inevitably led to the spread of hate speech and misinformation. But this conclusion is inescapable when you look at other findings. Election misinformation continued to rapidly spread and proliferate in the aftermath to the 2020 election; one data scientist warned that 10 percent of content viewed in the wake of the election alleged widespread fraud. They found that Facebook would spin up recommendations of QAnon content to users that merely showed interest in conservative topics within a matter of days. “The body of research consistently found Facebook pushed some users into ‘rabbit holes,’ increasingly narrow echo chambers where violent conspiracy theories thrived,” NBC News found. “People radicalized through these rabbit holes make up a small slice of total users, but at Facebook’s scale, that can mean millions of individuals.”

The documents also found that Facebook’s efforts to stop anti-vax misinformation from spreading were often wildly deficient and that the company was slow to understand just how woeful its response was—an especially shocking revelation given that the last five years have consistently and repeatedly demonstrated that the platform is overtaken by misinformation with an ease that suggests it was built to do just that.

The situation in the rest of the world, meanwhile, is worse than in America. A handful of countries—the United States being one—are given extensive content moderation attention. While these moderation efforts are often inadequate, it’s significantly better than what most of the world gets. Researchers have found that Facebook has been used to spread everything from hate speech to ethnic cleansing. Mark Zuckerberg, meanwhile, has intervened on behalf of authoritarian governments: Given the choice between helping Vietnam’s autocratic government censor posts and ceasing to do business in the country, he personally selected to go the former route. Again and again, you see Facebook making this choice, in a slew of different ways: The company always chooses profits and growth, even when that choice demonstrably sows discord, spreads misinformation of violent incitement, or makes the world a worse place.