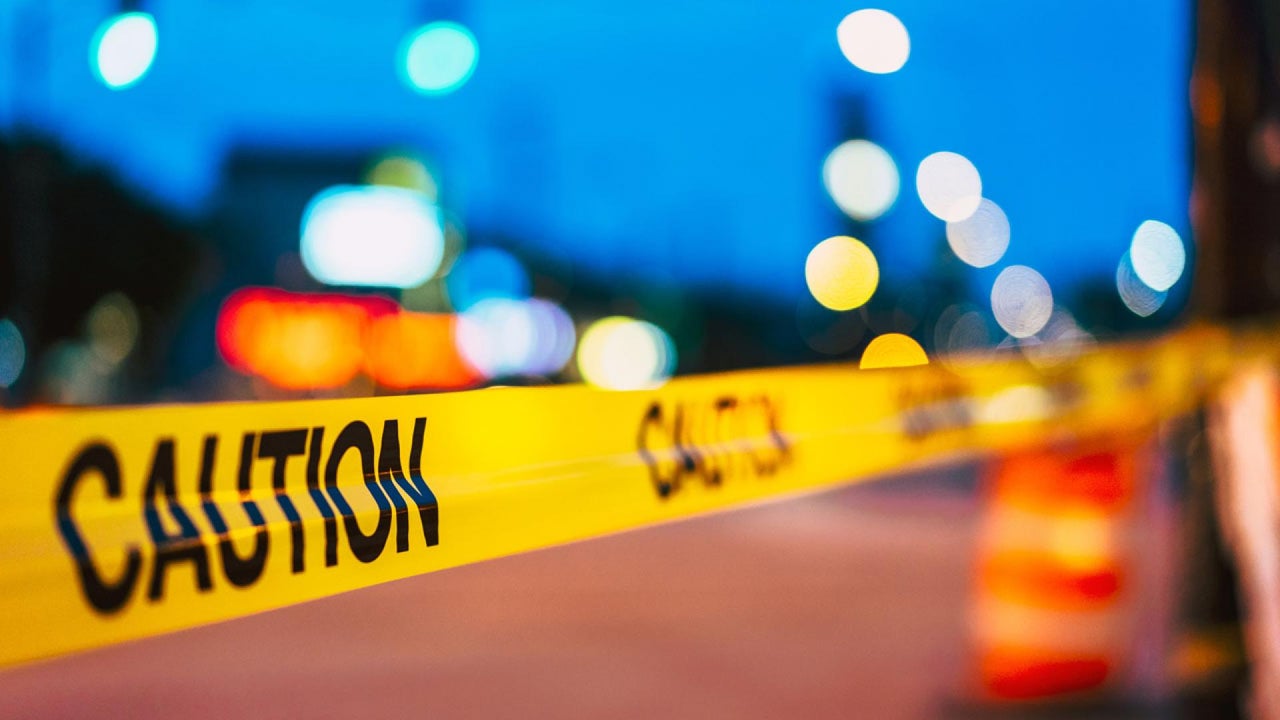 The remains of a 9-year-old child who cops say may have been dead for more than a year have been found inside a Texas apartment building, ABC 6 reported. Three siblings of the deceased child were living in the apartment after being abandoned, police said.

The tip came to cops in Houston when of the deceased’s siblings, a 15-year-old, called the Harris County Sheriff’s Office on Sunday and told authorities that his brother had been dead for a year and the body was inside the apartment, cops said according to ABC 6.

“I had never heard of a scenario like this. It really caught me by surprise,” Harris County Sheriff Ed Gonzalez said in a news conference Sunday. “I have been in this business a long time, and never saw anything like this.”

The sheriff confirmed, “It seems that they were in there while the body was deteriorating.”

The sheriff’s office says the children are 15, 10 and 7 years old and are siblings. The 15-year-old called authorities, saying that the adults had not lived in the apartment for several months, police said according to East Idaho News.

Gonzalez said it looked like the eldest child had been taking care of his younger siblings saying “they were basically fending for each other” and were living in “pretty deplorable conditions.”

The 10 and 7-year-old children appeared malnourished and showed signs of physical injury, the sheriff’s office said. All three children were transported to a hospital for treatment, East Idaho News reported.

The children are now in the county’s custody and the cause of the child’s death is under investigation.

The sheriff’s office said the mother of the children and her boyfriend were found Sunday night and were being interviewed by law enforcement, KTRK reported.