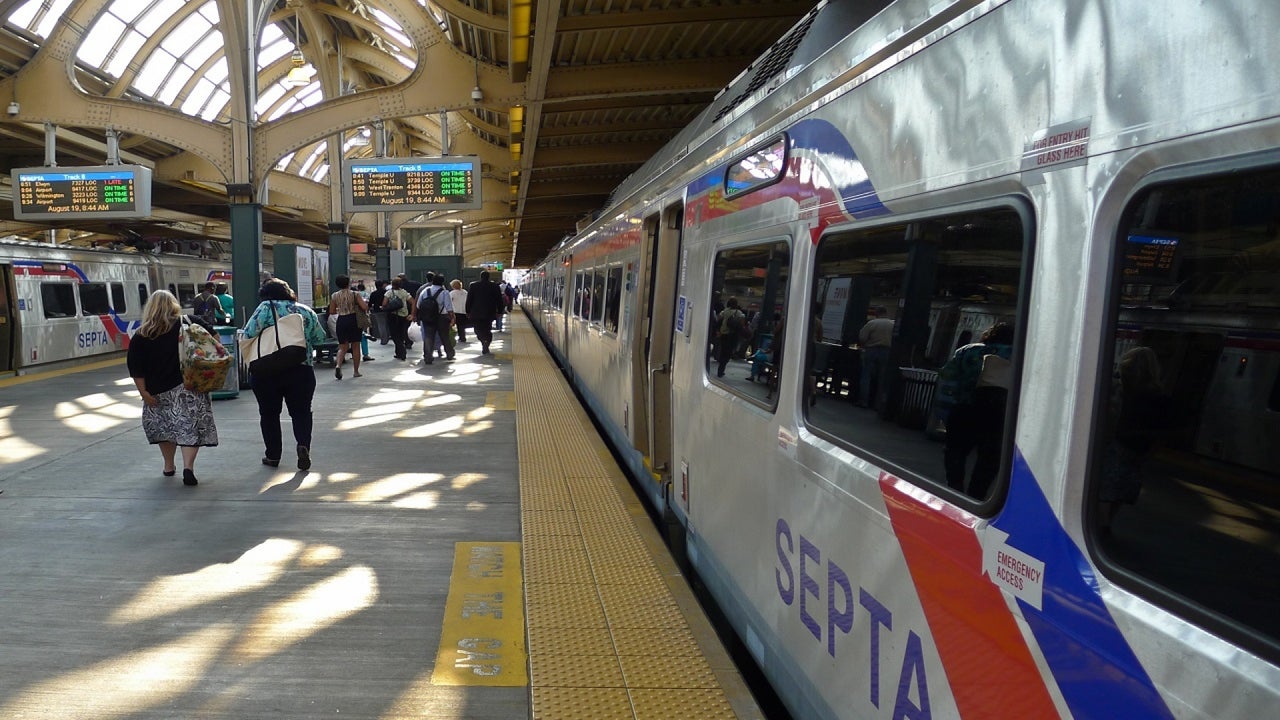 A Pennsylvania prosecutor has revised the narrative in the case of a woman who was raped on a commuter train, saying riders did not take cellphone videos instead of intervening.

Stollsteimer said other passengers on the train were not present for the entire 40-minute incident on Oct. 13 and may not have understood what they were seeing.

“People get off and on at every single stop,” Stollsteimer said. “That doesn’t mean when they get on and they see people interacting that they know a rape is occurring,” he said.

“People in this region are not, in my experience, so inhuman and callous that they’re going to sit there and just watch this happen and videotape it – as one journalist said today – for their own private enjoyment.

“The picture that people have gotten, that this crowd of people sitting there were filming and not doing anything, isn’t true,” the prosecutor said.

Stollsteimer’s comments came after he reviewed transit surveillance video of the lengthy interaction, he said. He also pleaded Thursday for witnesses to come forward, saying there would be no legal retribution for anyone who saw the alleged rape.

His press conference followed days of authorities saying multiple passengers were in viewing distance of the incident and some had appeared to use their phones to record 35-year-old Fiston Ngoy allegedly raping the woman on a train seat.

Ngoy was arrested by SEPTA police, who arrived at the train after being summoned by an off-duty transit officer, authorities said. He is being held in lieu of $180,000 on charges including charges including rape, involuntary deviate sexual intercourse, and sexual assault.

His initial court appearance is scheduled for Monday.

The prosecutor said surveillance video showed two people apparently holding their phones in the direction of the alleged attack, and one of those people had already turned over their video to investigators.

Upper Darby Police Superintendent Timothy Bernhardt told reporters last weekend there were passengers present who “should have done something,” he said.

“There were other people on the train who witnessed this horrific act, and it may have been stopped sooner if a rider called 911,” said the Southeastern Pennsylvania Transportation Authority in a statement after the arrest.

Transit police chief Thomas Nestel III said Monday, “I don’t want to, and I can’t, frankly, speculate as to what was on people’s minds. But from the video it does appear that people were holding their phones up, in the direction of what was happening.”

The transportation authority, responding to a request for comment from Inside Edition Digital, said, “SEPTA is working closely with the Delaware County District Attorney’s Office as this case moves forward. We don’t have anything to add to the statement and comments we have made over the last week.”

The Upper Darby Police Department did not respond to an email from Inside Edition Digital seeking comment on the prosecutor’s statements.