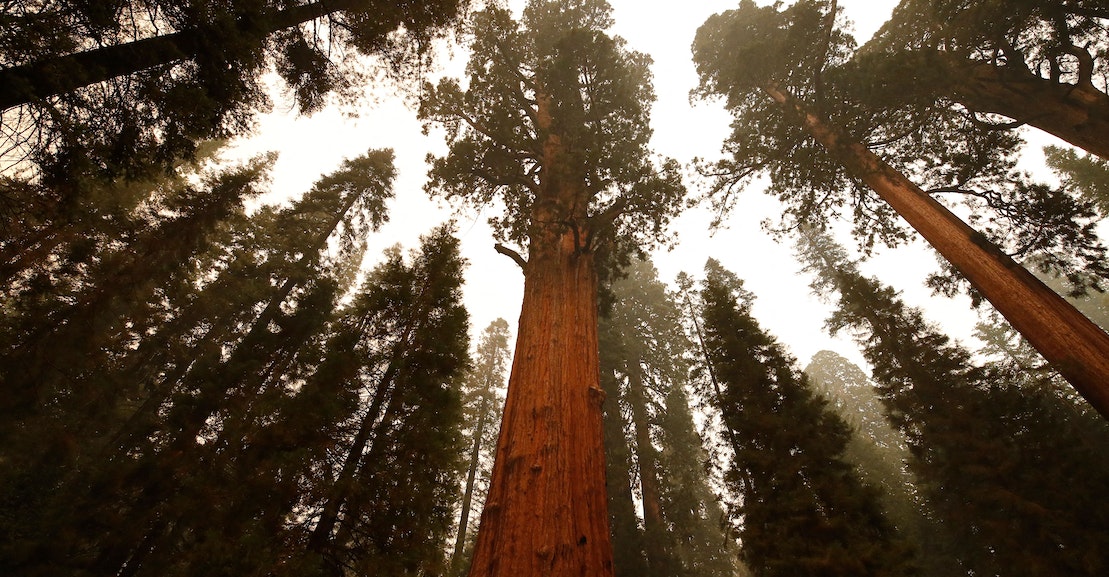 Right now, tree wars in the U.S. are between humans; the rights of natural features have no real legal standing. People go to court because a river is polluted and has compromised people’s drinking water, not simply because the river itself had a right to be whole and healthy. As a result, court settlements over environmental issues involve payments to humans. But in Stone’s conservatorship model, if a tree or river were wronged, it would be able to sue through its legal representative—and any money awarded would be placed in trust, to make the natural feature whole again.

Reading Stone’s essay today, it’s clear he was on guard against readers who might dismiss his argument as farcical—and some did. The first pages point out that many categories once considered a white man’s property, including women, children, and enslaved people, weren’t seen as worthy of rights until rights were granted to them. The earth itself, Stone argued, should get some legal standing of its own.

Stone’s proposal may have been controversial among law review leaders, but he was drawing on, and emboldening, an Indigenous ethic called the “rights of nature” movement. Internationally, these efforts are already bearing fruit. In 2008, for example, Ecuador enshrined the rights of its mountains, forests, rivers, air, and islands in its constitution—the first in the world to do so. In 2019, Bangladesh’s ruling that its rivers have the same rights as its people went into effect. While enforcement poses many obstacles, Stone would be impressed: He believed that articulating a right as a right was the first step to progress.

In many countries, including the U.S., however, courts aren’t making much headway in recognizing nature’s rights. While the White Earth Band of Ojibwe, in Minnesota, has moved to recognize the legal rights of wild rice, federal judges have been skeptical of rights for nature. In 2020, for example, a judge struck down an effort to grant Lake Eerie its own bill of rights in order to protect the health of the watershed. The municipal law passed by the residents of Toledo, Ohio, would have allowed citizens to file lawsuits on the lake’s behalf. But the court ruled it was “unconstitutionally vague and exceeds the power of municipal government.” (Notably, similar challenges have met efforts to recognize the right of humans to a healthy planet.)