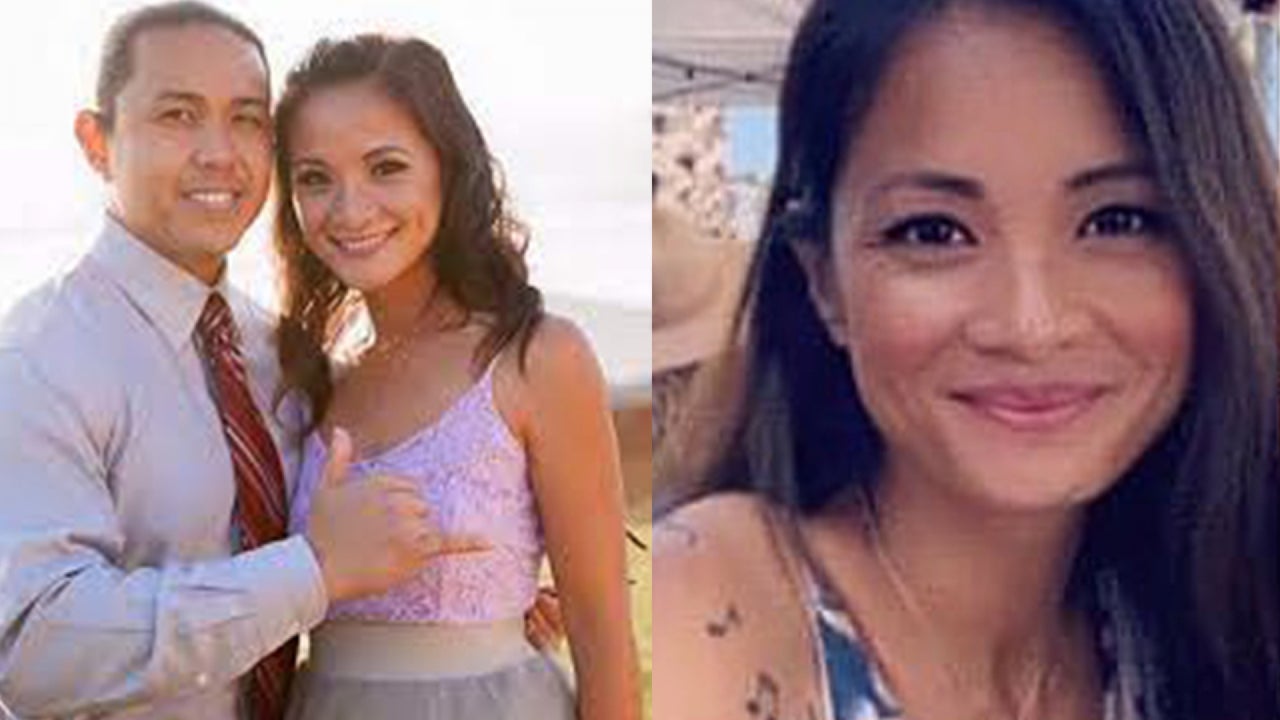 The husband of Maya Millete, the California mother of three who has been missing since January, was taken into custody Tuesday in connection with her death, authorities said on Tuesday.

Larry Millete, 40, was arrested at his home in the San Diego suburb of Chula Vista, a day after San Diego County prosecutors charged him with murder and illegal possession of an assault weapon, officials said at a news conference, the Associated Press reported.

He could face a potential sentence of life in prison if convicted of the killing, the news oulet reported.

Millete is being held without bail and is scheduled to be arraigned on Thursday, Oct. 21 at 1:30 p.m., according to District Attorney Summer Stephan.

Bonita Martinez, Larry Millete’s attorney, said she learned the news from the deputy district attorney and said “this is a surprise,” CBS 8 News reported.

“I received a courtesy call from the Deputy District Attorney alerting me to the arrest of Larry. He is going to be charged with murder,” Martinez said.

Martinez continued, “This is a surprise to me since they have no proof Maya is dead and I believe she is still alive.”

District Attorney Summer Stephan said prosecutors can file a murder charge without having a body, the news outlet reported.

“California law similar to across the nation is very clear that we can file murder charges despite not having a body,” the DA said.  “In fact, the law is so crystal-clear that we cannot let someone murder someone and gain a benefit by hiding the body in a way that we can’t recover it.”

Maya Millete, 40, disappeared late afternoon on Jan. 7, in Chula Vista, Calif. after she planned to meet with a divorce attorney, Inside Edition previously reported.

She went missing days after a family camping trip in Southern California. Millete had told family members that if anything were to ever happen to her it would be because of her husband, according to a report, Inside Edition Digital previously reported.

The authorities said when she had vanished in early January she had left her mobile phone, and other valuables along with the couple’s three children, according to the AP.

District Attorney Summer Stephan said that Maya Millete, who was known as May by those who knew her, was in a “toxic relationship,” and that her last known call before she vanished was to a divorce attorney, according to a report.

Stephan said that before Maya Millete disappeared, her husband opposed divorcing and hired “spellcasters” to keep her from leaving, the AP reported.

“He was asking for May to become incapacitated … so that she could stay at home, thus displaying his homicidal idealizations to harm May,” Stephan said.

Also missing are a gun owned by Millete and a black Lexus SUV that prosecutors believe he used to dispose of his wife’s body, authorities said, AP reported.

Officials said in addition to police and the district attorney’s office, the investigation also involved the FBI and the Naval Criminal Investigative Service.

Now the authorities and Maya Millete’s family members are asking the public’s help in trying to track down Maya Millete’s remains, urging anyone to come forward who may have seen the missing car around the time she vanished, a report said.

She added, “We did make a promise to her 11-year-old daughter that we will bring her mom home,” Drouaillet said.