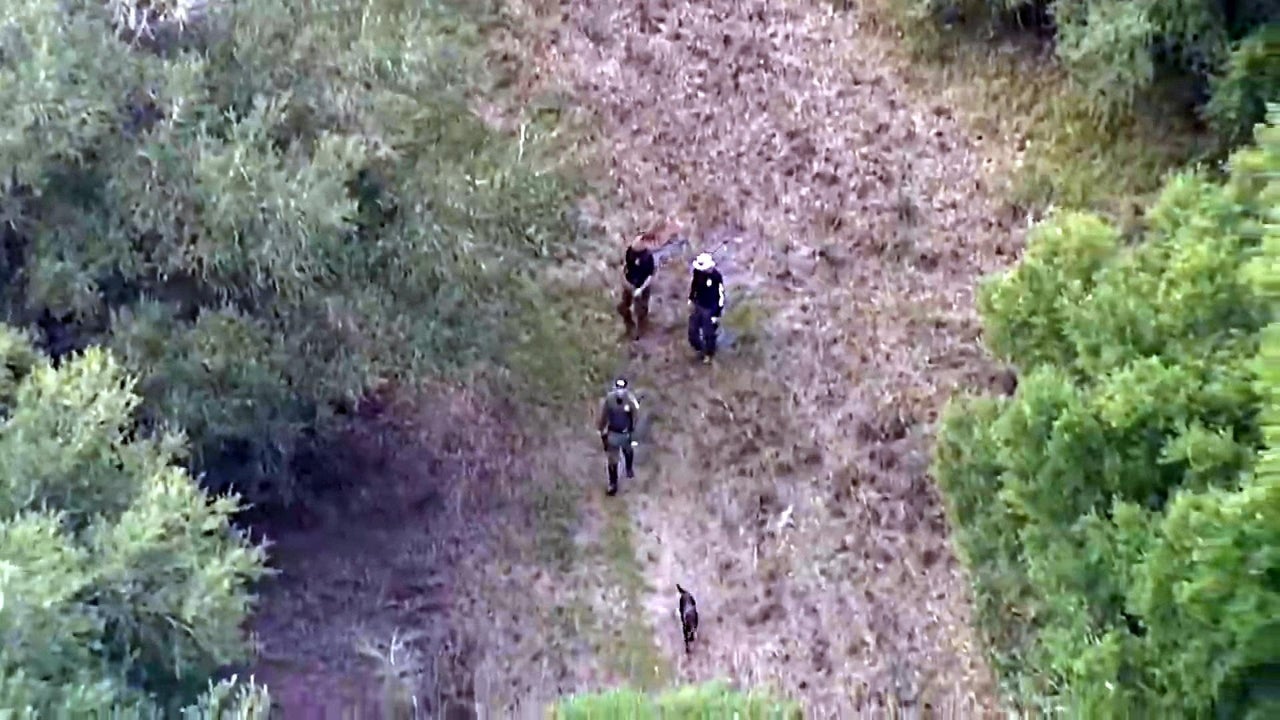 Investigators found human remains while searching for Brian Laundrie in the Florida reserve near his home in North Port, the FBI announced Wednesday at a press conference.

The remains were found near “personal items” belonging to Laundrie, including a backpack and a notebook, said Michael McPherson, special agent in charge of the FBI’s Tampa Field Office. The area was previously underwater, he said.

It’s likely investigators will be on the scene for several days processing evidence, McPherson said.

The latest developments in the case began Wednesday morning, when Brian’s parents Chris and Roberta Laundrie went to the reserve to search for Brian, their attorney Steve Bertolino said in a statement.

The FBI and the North Port Police Department met the parents there, and after a brief search “off a trail that Brian frequented,” items belonging to the 23-year-old fugitive were found, Bertolino said.

The Sarasota County Medical Examiner’s Office was then called to the area and several tents were set up by authorities.

The FBI later confirmed that “items of interest” were located at the Carlton Reserve in connection with the search for Brian Laundrie and a response team was processing evidence at the scene. The reserve is closed to the public, the FBI said.

Brian Laundrie disappeared shortly after he was named a person of interest in the disappearance of his fiancé, 22-year-old travel blogger Gabby Petito.

Petito was reported missing by her parents Sept. 11 after Laundrie came home from a cross-country road trip without her. Her remains were found eight days later in Wyoming’s Bridger-Teton National Forest.

Petito was strangled to death three to four weeks before she was found, according to autopsy results.

On Sept. 22, the FBI issued a warrant for Brian Laundrie’s arrest on charges of unauthorized use of a debit card. He has not been charged in Petito’s death.