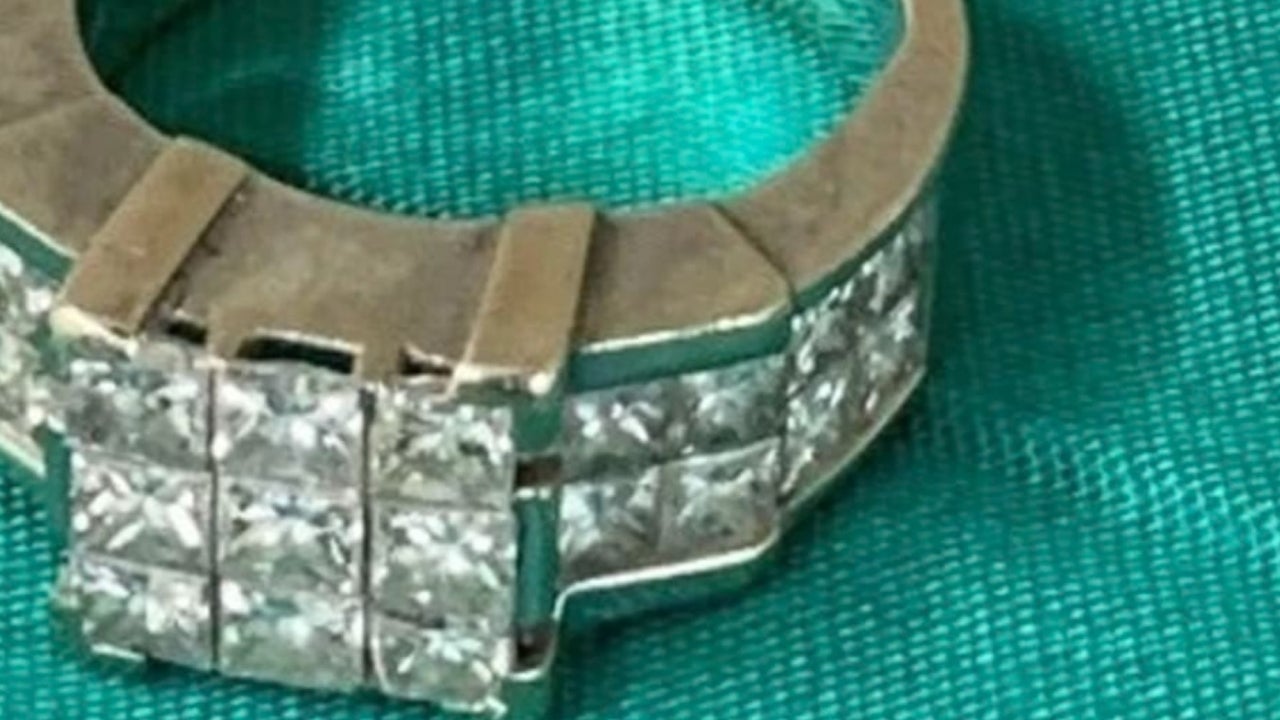 An Alabama family is desperate to get back the wedding ring of Shemethia Coteat Stanton, who was gunned down outside her apartment in 2020. The case remains open.

Stanton’s relatives say her ring was sold, unbeknownst to them, during an online Jefferson County auction. The man who bought the ring has refused to sell it back, her family said.

“She was murdered by the streets and robbed by the state,” said Phillip Stanton, the 41-year-old woman’s ex-husband, according to AL.com. Though the couple was divorced, they remained close and Coteat Stanton continued to wear her wedding ring, he said.

Ten months after her death, the ring went up for auction, Chief Deputy Coroner Bill Yates told the news agency. His office had contacted the woman’s son, who was the official next of kin, he said, but didn’t hear back.

The ring was considered unclaimed property, and under state law, could be sold at public auction with the proceeds going to the county, AL.com reported.

Yates put Phillip Stanton in contact with the man who bought the ring, he said.

“This office tried to assist in brokering a deal between the two parties. I wrote a letter to the winning bidder explaining the nature of the death, and the history of item, the significance of it, and encouraged them to find a way so that the family could get this item back,’’ Yates said.

“It appears that was happening, and then I just found out that he’s for some reason changed his mind,” Yates said.

Stanton said he contacted 85-year-old Harold Blaker of Missouri about a month ago, and arranged to buy back the ring for $2,000, according to AL.com. The piece of jewelry has great sentimental value to the family, he said, and was to be handed down to one of the couple’s children.

But then Blaker changed his mind, Stanton said, and refused to sell the ring, citing concerns about mailing the ring without first getting payment. The news agency said it contacted Blaker, and offered to drive the money to him, but he declined.

“I bought it fair and square,” Blaker told the news site, saying he was concerned about getting “screwed” on the deal.  “I bought it and paid for it,’’ Blaker said, AL.com reported. “I’m not obligated to him at all. I’m sorry that he got involved in a murder thing, but that’s beyond my control.”