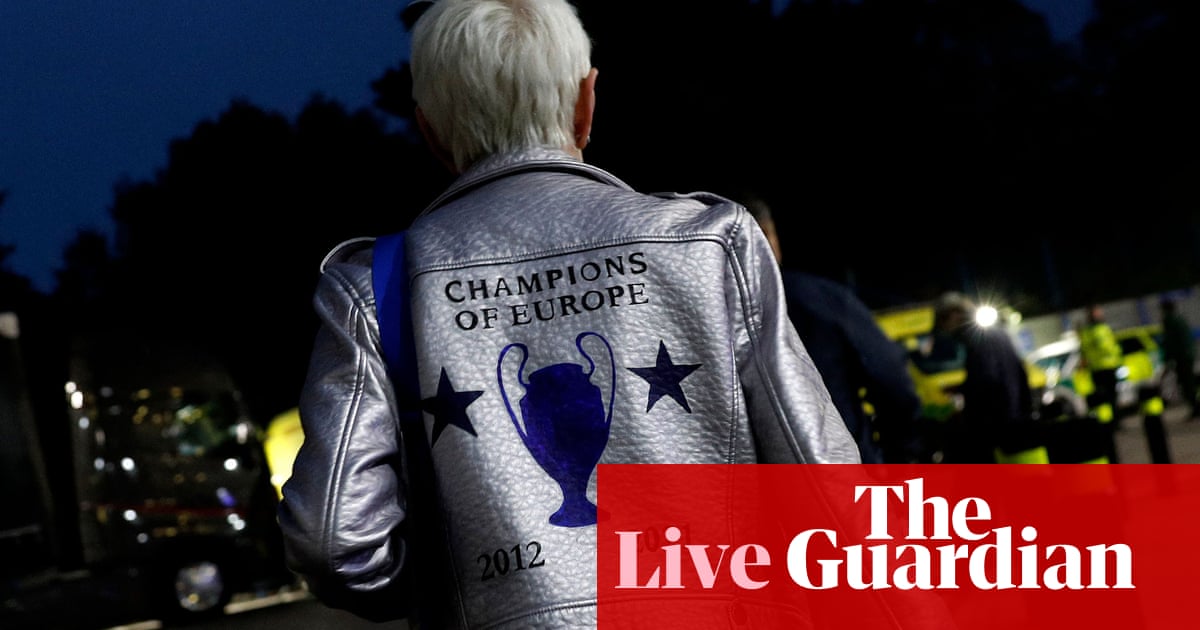 The big game of the night, certainly from an English perspective, is in Manchester. Scott Murray will be watching that one.

‘Overplayed’ Romelu Lukaku could be rested by Chelsea against Malmö

Malmo are 35/1 to win at Stamford Bridge tonight. Eyecatching odds in a two-horse race, but I doubt many people will take them. Even by the standards of the Champions League group stage, this match feels like a formality. Malmo were plugged 3-0 and 4-0 in their first two group games and, though Chelsea also lost to Juventus, they should be too strong – especially as Thomas Tuchel has picked a full-strength side.

The probable mismatch is a shame, not least because Malmo have history in this competition. They reached the final in 1979 before losing to Nottingham Forest, and put the Italian champions Internazionale (Matthaus, Klinsmann, Brehme, Bergomi, Zenga, Ferri, Berti) out in the first round a decade later – a mighty achievement at a time when Serie A was the best league in the world by a gazillion miles.

Malmo were managed by Roy Hodgson back then, and had a handful of young players who would help Sweden to the semi-finals of major competitions in 1992 and 1994: Patrik Anderson, Martin Dahlin, Stefan Schwarz. They were stuffed by Mechelen in the next round, alas, and the Inter game remains their last seismic victory in European competition. That could change tonight, but I wouldn’t bet on it.