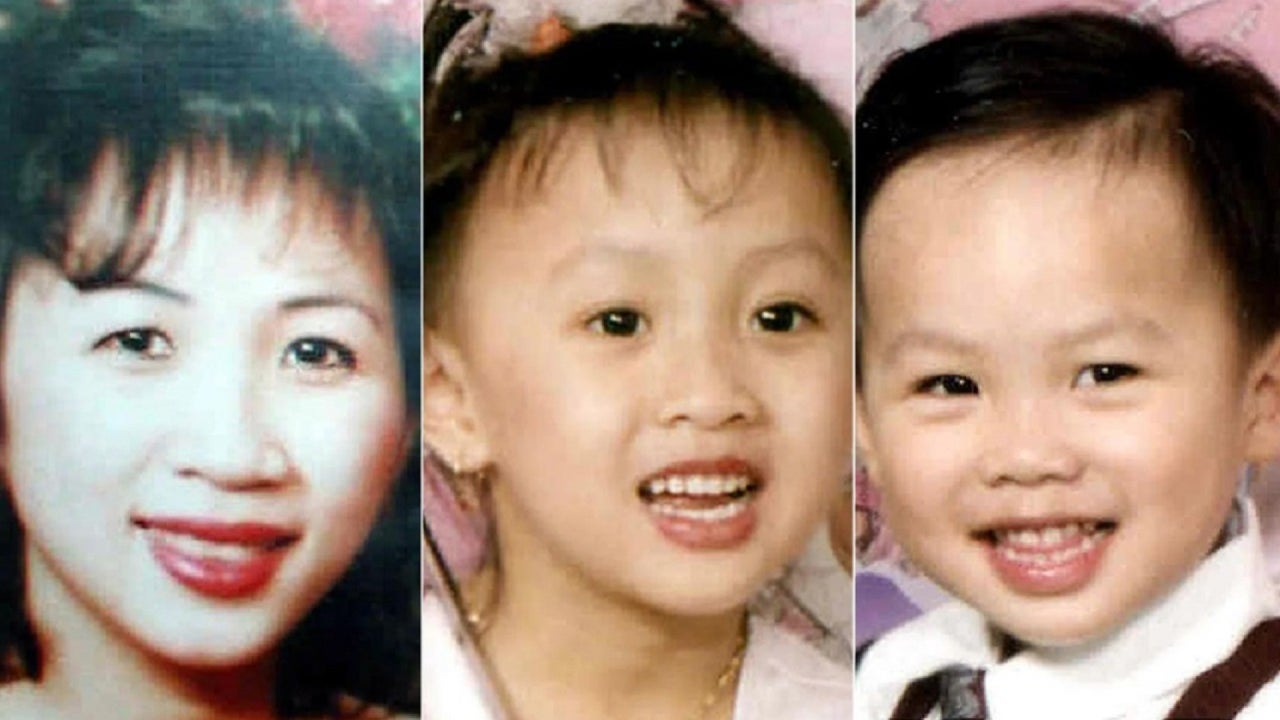 After nearly two decades, the mystery of what happened to Ohio mother Stephanie Van Nguyen and her two young children may finally be solved.

Nguyen and her 4-year-old daughter, Kristina, and 3-year-old, John, disappeared in April 2002. Investigators said the mother left a note, saying she was going to drive into the Ohio River with her kids. Despite a lengthy investigation, the case went cold and searches of the waterway failed to find her SUV.

Nineteen years later, the Delhi Township Police Department reopened the case and partnered with the Hamilton County Police Association Dive Team and the Indiana Department of Natural Resources to use new sonar technology to scan the river.

Last week, dive teams located a 1997 Nissan Pathfinder registered to the mother, who was 26 when she went missing. The car was deeply submerged and severely damaged by the murky waters, authorities said.

“Just years of being underwater, it was in bad shape. So, it’s going to take a lot of time to determine if anyone was in there,” Delhi Township police Lt. Joe Macaluso told reporters after the SUV recovered.

Earlier this week, investigators found a human bone inside the wreckage, and anthropologists will examine it to determine if it belongs to one of the Nguyens, authorities said.

Retired Delhi Sgt. Bob Schwaeble was assigned the case in 2002. Before Nguyen vanished, she left a note for her parents accompanied by jewelry and money, he said..

“In this note, it said, ‘Use this money and jewelry to pay for the funeral for me and the children’ and ‘I’m going to drive into the Ohio River down by Grand Victoria,'” Schwaeble told WLWT-TV.

Investigators said the woman’s husband has moved out of state, as has her mother. Her father is now dead.

“Windows were broken. The roof was almost completely gone, and the car was in really bad shape,” Macaluso said. “Right now, the vehicle is with Indiana state authorities, and we will work with them to determine whether the family is in the vehicle,” he said.