Tesla Removes Cybertruck Prices From Its Website, Maybe We Imagined The Whole Thing

Tesla has decided to remove the Cybertruck’s pricing and specifications from its retail website. The move is not long after news broke that the company was delaying the much-hyped angular pick up until late 2022, with volume production not happening until 2023.

VW ID.5 GTX Crossover Coupe Tackles The Nurburgring Ahead Of Its Launch Next Year 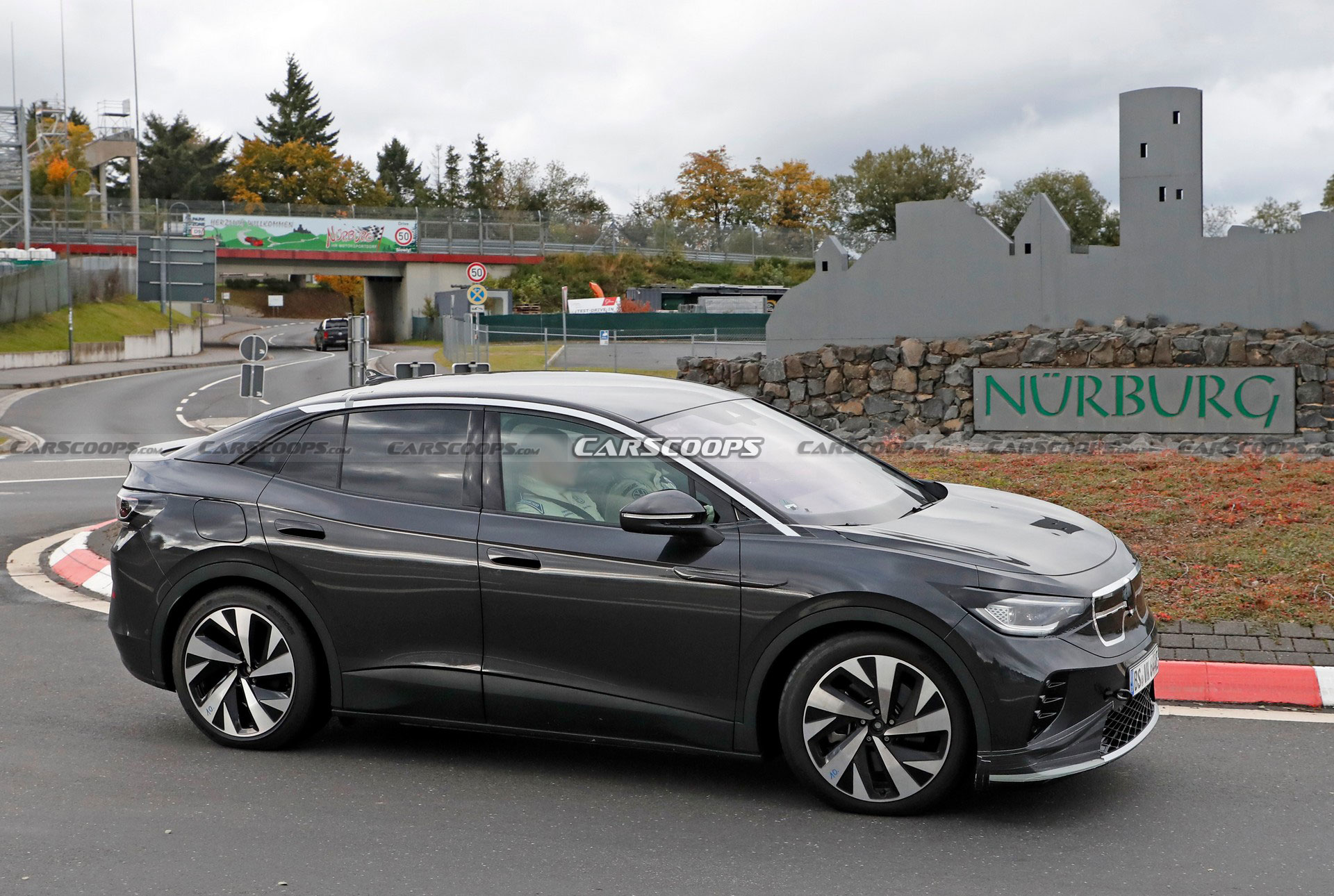 Caught pretty much undisguised, our spies have snapped the VW ID.5 GTX Crossover Coupe testing at the Nurburgring ahead of a 2022 launch. When it’s launched it will feature a dual-motor all-wheel-drive system as well as a “large lithium-ion battery” that allows for a range of up to 309 miles (497 km) on a single charge. 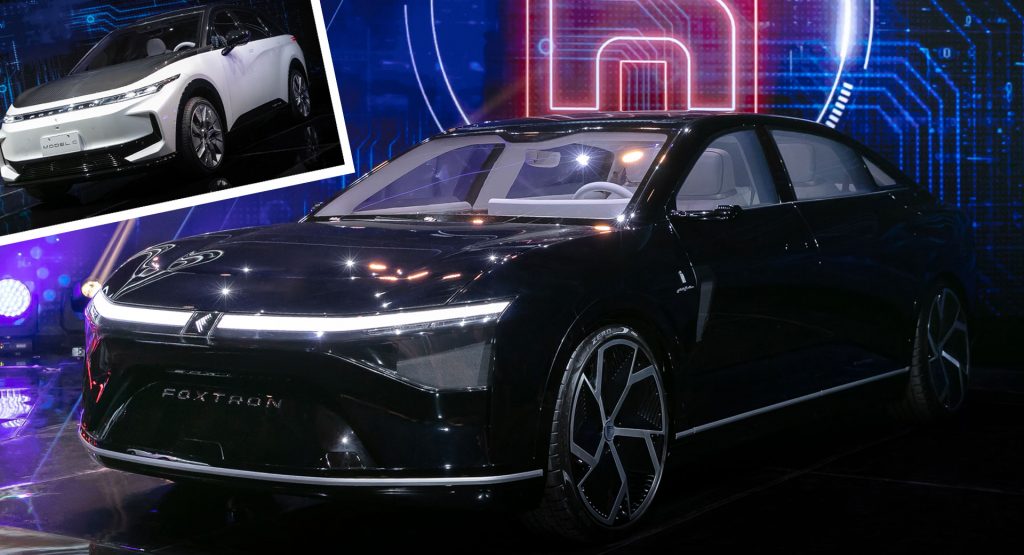 We’re not sure Ford (or even Tesla for that matter) will be thrilled with Foxconn’s concept names, but nevertheless, the Model C, Model E, and Model T were all revealed at the company’s Tech Day event. The Model C is a relatively stylish crossover that features a carbon fiber hood and slender headlights. The Model E was jointly designed with Pininfarina for a sloping-roof sedan design. Finally, the Model T is described as a “stylish urban bus” and pretty much does what it says on the tin.

Not long ago, Maserati promised the world that their all-new Grecale SUV would be revealed to the world on November 16. However, the chip crisis has claimed another victim, with the latest Maserati SUV’s debut pushed back to spring 2022. Interestingly, an Italian online shop had even started offering parts of the yet-to-be-presented SUV for sale, including a steering wheel, wheels, headlights, bonnet, and front bumper. 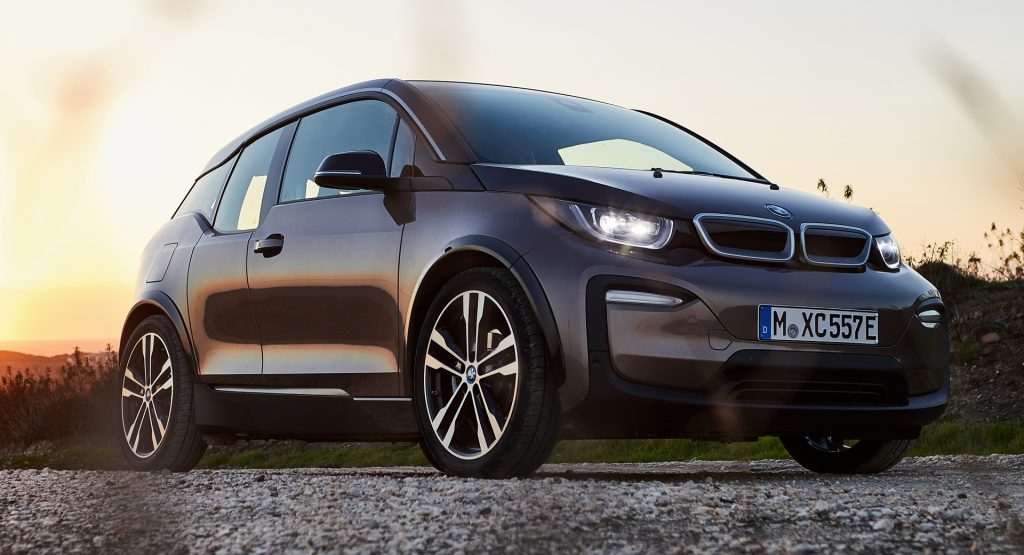 Coldplay’s next world tour, entitled “Music Of The Spheres,” will be powered by the recycled batteries from BMW i3s. It’s said to be the first demonstration of automotive batteries being rendered suitable for second-life applications. The 40 i3 batteries will replace diesel and gas generators at Coldplay shows to make the series of concerts more sustainable. 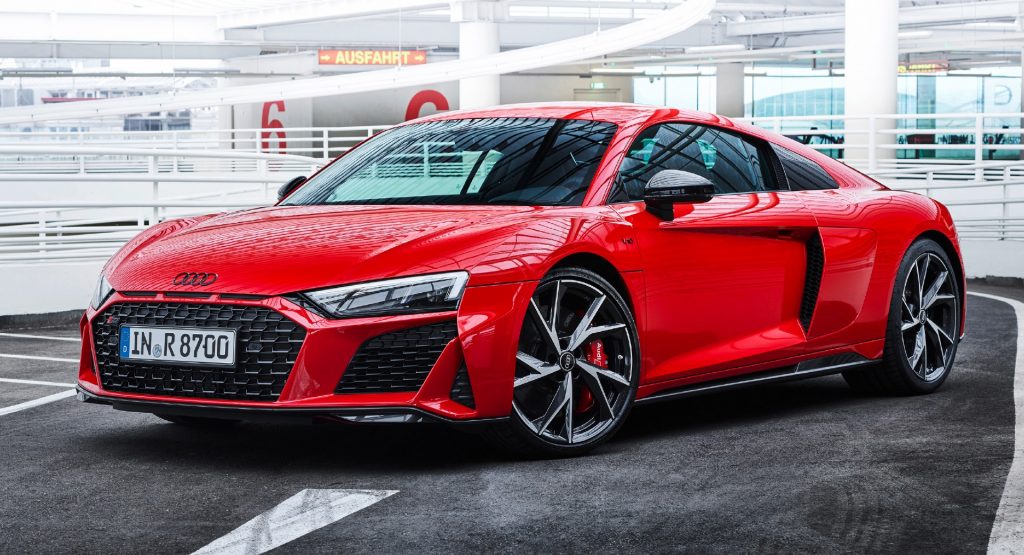 The rumor mill has been churning out R8-related news, suggesting that the car may survive into a third generation with a twin-turbo V8. A new report from Auto Bild claims the new car’s lump would be related to the 4.0-liter mill of the Lamborghini Urus as part of a hybrid drivetrain outputting around 700 hp.

Has This Merc Set A Record For The World’s Shortest Nurburgring Lap?

Nurburgring crash compilations are aplenty and make for some quite entertaining/horrifying/educational viewing on YouTube. However, this rather unspectacular and hard-to-believe ′ring fail might just be the quickest wreck yet. Just moments after entering the track, this C-Class driver loses the rear and headbutts the guardrail. Bravo!

What Else Is Making The News?

Apple’s much-lauded M1 MacBook range has grown significantly with two new Pro models added. Both 14- and 16-inch models bring back features that arguably should never have been removed in the first place, including MagSafe (magnetic) charging, an HDMI port, and an SD card reader. They also have improved chips, named M1 Pro and M1 Max, and ditch the controversial touch bar, bringing back the function key row.

Elon Musk poked fun at fellow billionaire Warren Buffett in a Twitter thread that highlighted the former’s wealth in comparison. According to Business Insider, the two haven’t always seen eye-to-eye, with the Tesla Chief dismissing a proposal to build ten natural-gas power plants across Texas in preparation for the state’s next power crisis.