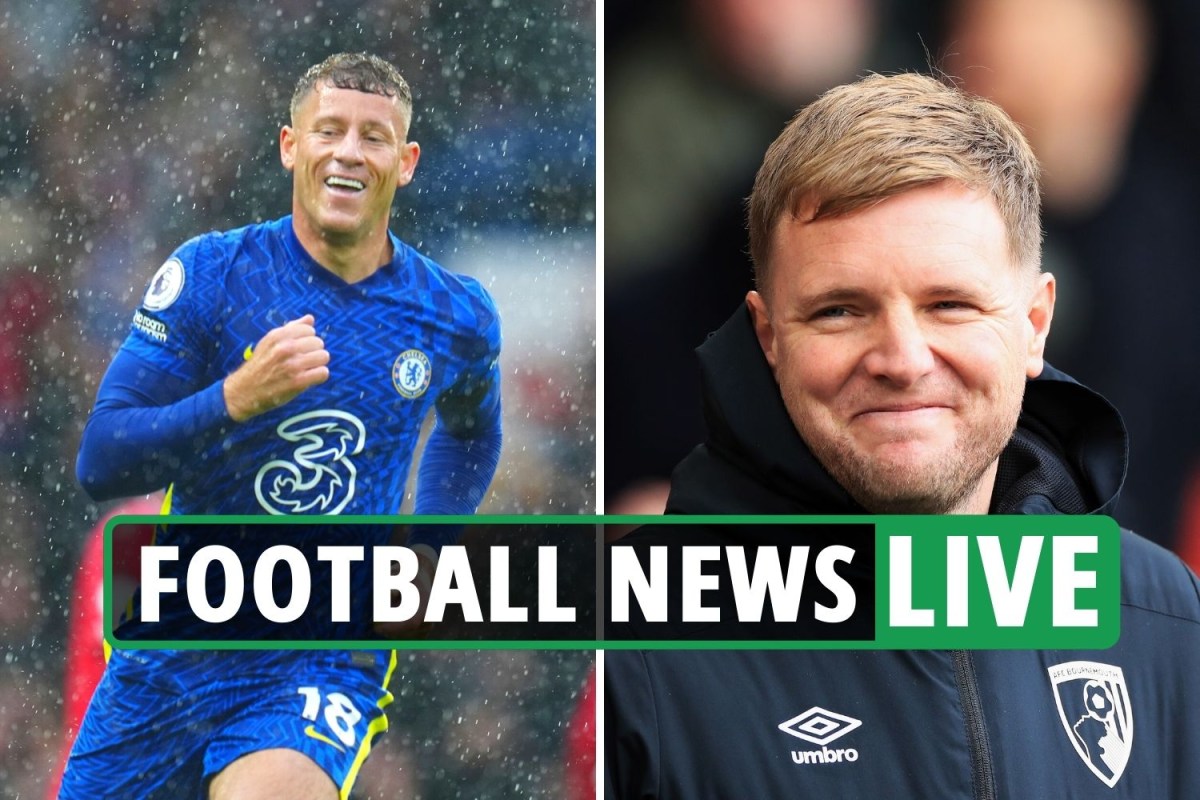 Liverpool are one of a number of European giants eyeing a move for Lazio midfielder Sergej Milinkovic-Savic, according to reports.

Serie A champions Inter Milan and Italian rivals Juventus, along with LaLiga heavyweights Real Madrid, are also interested in the 26-cap Serbia star, according to Calciomercato.

Manchester United have also reignited their interest in Milinkovic-Savic, with Ole Gunnar Solskjaer keen to team him up with Paul Pogba and Bruno Fernandes.

Chelsea, Tottenham, Juventus and Paris-Saint Germain have also been linked with the 26-year-old Serb.

It is thought Liverpool view Milinkovic-Savic as an ideal replacement for Georginio Wijnaldum, who left as a free agent to join Paris Saint-Germain in June.

Meanwhile, ex-Arsenal boss Unai Emery and Rangers manager Steven Gerrard are set to battle it out for the Newcastle manager job.

The pair are said to be on a three-man shortlist to replace current Toon boss Steve Bruce, according to the Express.

Bruce’s job has been under scrutiny since the Magpies new Saudi owners arrived on Tyneside in recent weeks.

And Newcastle’s 3-2 loss to Tottenham in Bruce’s 1,000th game in charge wouldn’t have done him any favours.

Finally, the Toon are set to get rid of FOUR first-teamers in a transfer overhaul.

Midfielder Jonjo Shelvey and captain Jamal Lascelles are on the chopping board.

Matt Ritchie and Joelinton will also be allowed to leave as the new owners shake things up.