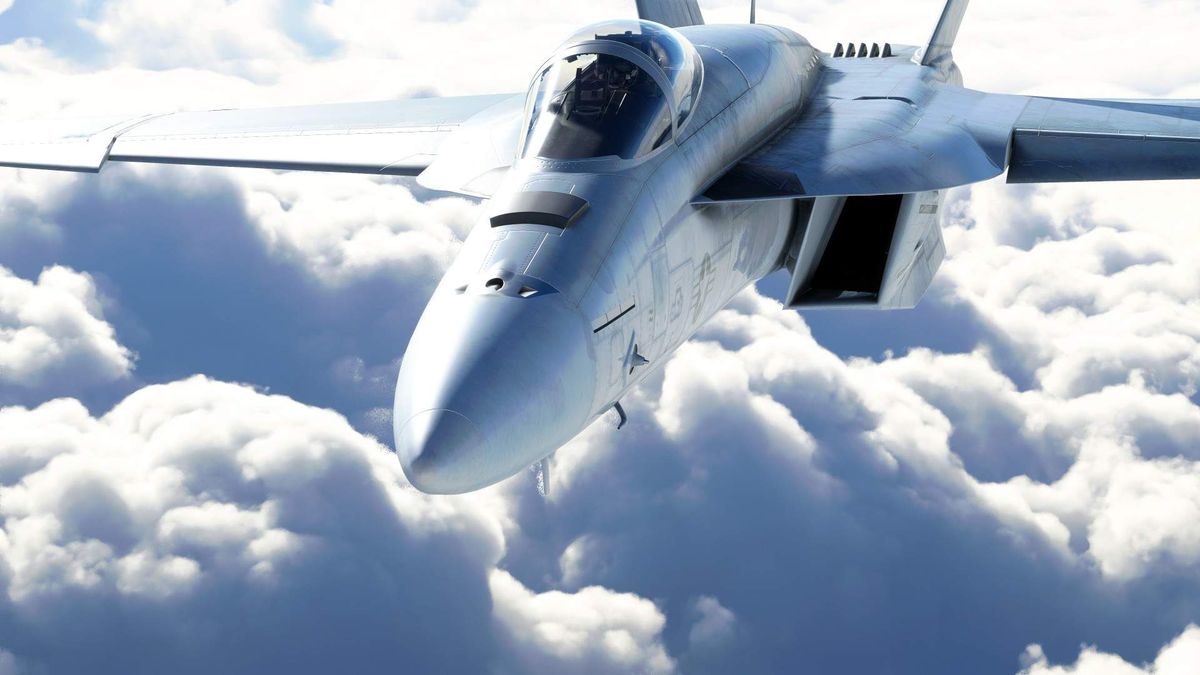 Microsoft Flight Simulator is pretty great. “A seismic moment for PC gaming,” we said in our 89% review, that’s both “a simulator for people interested in flight, and a magical virtual tourism portal for people interested in peering into the Mir Mine in a prop they’re controlling with a pad.” That’s an important point: “Serious” flight sims are great if that’s your thing, but they’re often about as accessible as The Iliad—not a great thing when all you really want to do is bash around inside a hurricane or try to land at the bottom of a terrifying cosmic rift.

On November 18 that already-excellent journey through the digital clouds will be updated to the Game of the Year Edition, which will add five new aircraft to the lineup including the game’s first military aircraft, eight new airports, and new missions, tutorials, an updated weather system, new photogrammetry cities (Helsinki, Freiburg im Breisgua, Brighton, Derby, Eastbourne, Newcastle, Nottingham, and Utretcht), and “early support” for DirectX 12.

Information on 545 airports in the US that were missing from the original Flight Sim release will also be added in the GOTY edition.

“This new edition celebrates all the positive feedback, reviews and awards garnered, but it is also a ‘Thank You’ to our fans—new and old—that have made Microsoft Flight Simulator such a phenomenon,” Microsoft said. It also confirmed that all the content in the Game of the Year Edition will be offered to existing owners as a free update.

Microsoft Flight Simulator: Game of the Year Edition is one of several things that Microsoft has cooking over the final three months of the year: Age of Empires 4 is coming on Oct 28, Forza Horizon 5 will arrive on November 9, and Halo Infinite is set for launch on December 8. Amidst all that, on November 15, Microsoft will also hold a livestream to mark the 20th anniversary of the original Xbox and Halo: Combat Evolved, both of which debuted on November 15, 2001. Microsoft said that no new games will be announced during the stream, but I imagine there will be at least a few surprises in store.