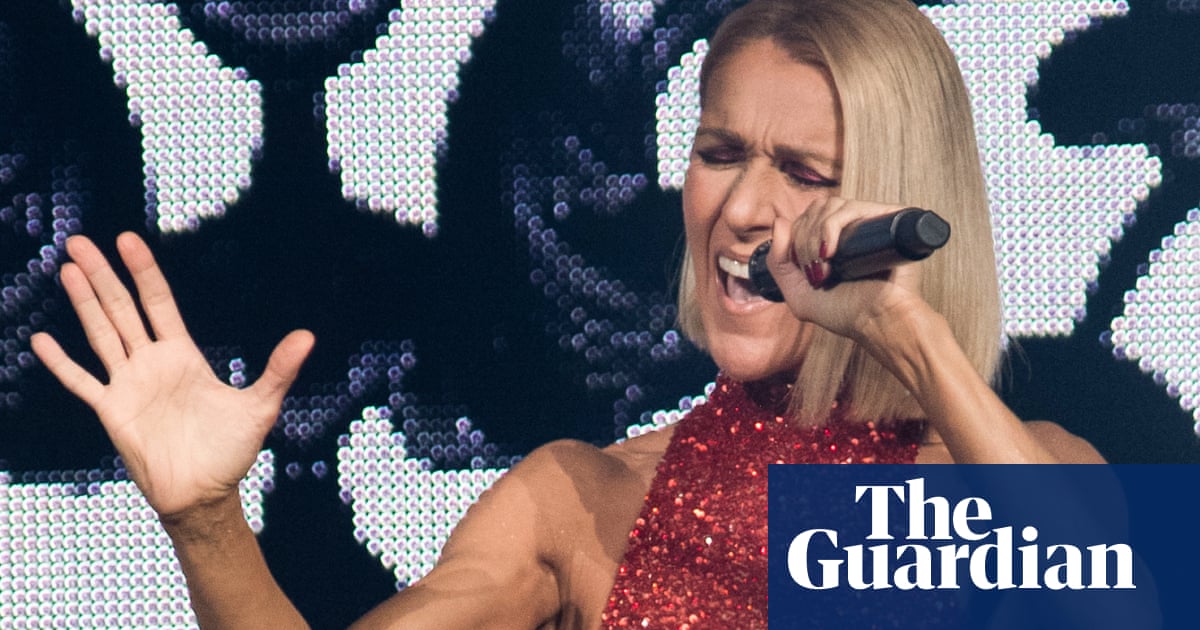 Céline Dion has postponed the start of her latest Las Vegas concert residency after suffering what a statement describes as “severe and persistent muscle spasms”.

The Canadian singer was due to begin the new concert series, an update of her ongoing residency entitled Céline, at the Resorts World Las Vegas venue next month, but she has been unable to rehearse due to the illness. The dates, from 5-20 November and 19 January to 5 February, are intended to be rescheduled.

“I’m heartbroken by this,” Dion said. “My team and I have been working on our new show for the past eight months, and to not be able to open this November saddens me beyond words.”

“Nothing is more important than your wellbeing,” Resorts World Las Vegas president Scott Sibella told Dion. The show was to set open a new theatre at the venue, with the city’s largest and tallest stage.

Dion has been a mainstay in Las Vegas since 2003, when her show A New Day … opened at Caesar’s Palace. It is the most successful concert residency of all time, earning $385m (£279m) during its five-year run. The residency began in 2011 and ran on and off until 2019.

That year, Dion released her first album in six years, Courage. A world tour of the same name began in 2019 but was interrupted by the Covid-19 pandemic – it will now continue in May 2022.

In November 2020, Dion lost a legal battle with a concert agent who she claimed was being overpaid for a contract he negotiated for her ongoing Las Vegas concerts. She must continue paying Rob Prinz for the duration of the contract, until 2026. The deal, which began in 2017, will earn Dion $272m from concerts in Las Vegas, plus another $212m from touring.