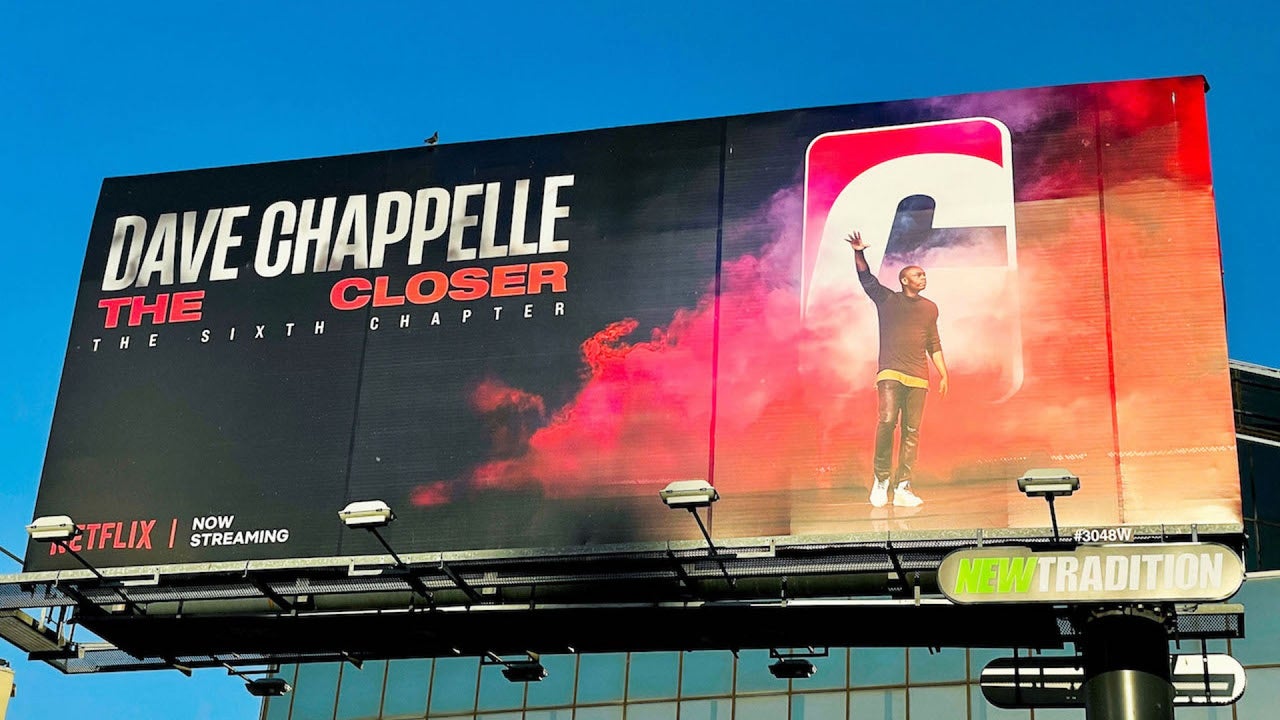 Netflix has announced they’ve terminated an employee after they disclosed what Dave Chappelle was paid for his most recent comedy special “The Closer,” according to Vulture.

A statement from Netflix states that the unnamed employee shared “confidential, commercially sensitive information outside the company.”

This comes after the recent backlash about the controversial special, which some call “transphobic” and “anti-LGBTQ.”  Even so, it has had at least 10 million views.

“We understand this employee may have been motivated by disappointment and hurt with Netflix, but maintaining a culture of trust and transparency is core to our company,” Netflix added.

A recent Bloomberg article detailed the spending of the streaming platform and said $24.1 million was spent on the comedy special. In comparison, much less was devoted to shows like “Squid Game” and Bo Burnham’s “Inside.”

Netflix says the single person who they pinpointed and identified “admitted that they downloaded and shared sensitive company information externally.”

That unnamed employee has chosen to stay anonymous due to fear of online harassment, according to The Verge, but the outlet notes that the employee is Black and pregnant.

“All these white people are going around talking to the press and speaking publicly on Twitter, and the only person who gets fired is the Black person who was quiet the entire time,” the employee told The Verge.

“That’s absurd, and just further shows that Black trans people are the ones being targeted in this conversation.”

Since the backlash for “The Closer” began, co-CEO Ted Sarandos has defended the platform’s decision to have it remain available.

“I recognize, however, that distinguishing between commentary and harm is hard, especially with stand-up comedy, which exists to push boundaries,” he said in an internal memo. “Some people find the art of stand-up to be mean-spirited, but our members enjoy it, and it’s an important part of our content offering.”

“As a leadership team, we do not believe that ‘The Closer’ is intended to incite hatred or violence against anyone,” he added in another memo.

On October 20, trans employees and allies at Netflix are reportedly planning a walkout to protest “The Closer” and how the company has responded to the backlash, according to Variety.

“The Closer” is currently still streaming on Netflix.