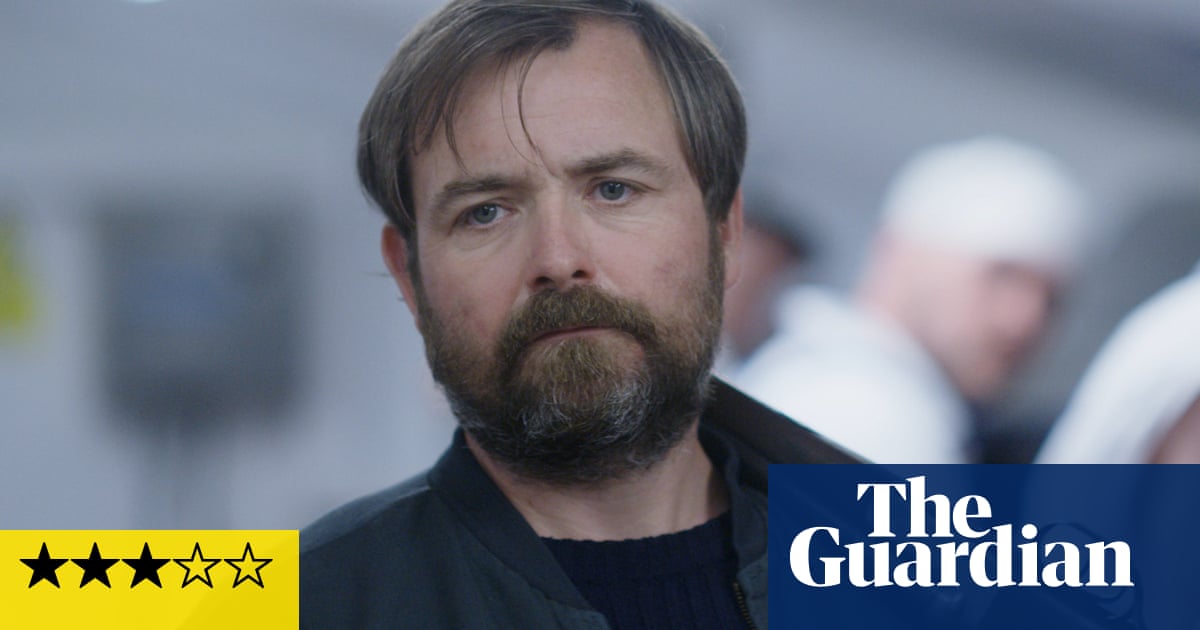 Paul Andrew Williams’s revenge nightmare is a stomach-turningly violent gangland shocker that returns this film-maker to territory he first staked out with his 2006 feature debut, the lowlife thriller London to Brighton. There are brilliant moments here, and Bull is arguably as good as, say, Shane Meadows’s much-admired Dead Man’s Shoes, in a similarly relentless vein. But I have to admit to finding the female characters less interesting than they were in London to Brighton – and opinions might divide about the ending here, which the movie both telegraphs in advance and yet also diverts your attention away from, with a shuffling of the timeline.

Neil Maskell stars as the titular Bull, and for those of us who have enjoyed this actor’s powerfully charismatic and disturbing performances in the past, particularly in Ben Wheatley’s films, the casting should tip you off. You don’t expect anything soft and relaxing from Maskell, and you don’t get it. Bull used to be a London gangland enforcer working for Norm (David Hayman), who, among many unsavoury concerns, runs a dodgy butcher’s business forcing food suppliers to accept his dodgy meat. Norm and the rest of his crew, including Marco (Jason Milligan), Gary (Kevin Harvey) and Beardy (David Nellist), are sometimes to be found in a greasy spoon, wearing hi-vis tabards, indicating some sort of building-trade front.

With his fanatical yet disciplined love of violence, Bull should have been Norm’s favoured employee, especially as he is also his son-in-law, having married Norm’s daughter Gemma (Lois Brabin-Platt), with whom he has a young son. But to Bull’s fury, Gemma became a smack addict and a neglectful mother to their adored little boy, and glowering Norm took her side in their many arguments. When the relationship broke down, Bull demanded sole custody of his son. The escalating dispute led to a horrifying situation with a burning caravan, to which there are traumatised flashbacks. Now Bull has returned to take a terrible, bloody vengeance on everyone.

There are moments of inspiration that light up this film like flashes of lightning: there’s the assassination Bull carries out at the beginning, with a gun he nonchalantly throws back into his driver’s car afterwards. And there’s Norm firing a sawn-off shotgun in an enclosed space that takes us into a weird slo-mo world where the blast freezes everything with a sickly flare like a flashbulb.

And, of course, Bull takes us back to the queasy world of Mike Hodges’s Get Carter, and the crime fiction of Ted Lewis – although Bull is probably even nastier, with his great love of chopping off people’s fingers and limbs with butcher’s knives. But the difference there is that Carter was trying to find out the truth; here, Bull already knows the truth, and we don’t. What exactly has motivated his revenge-lust? The explanation, when it does emerge, is simultaneously wildly overblown and a little bit anticlimactic. Well, this film’s horns are still pretty sharp.