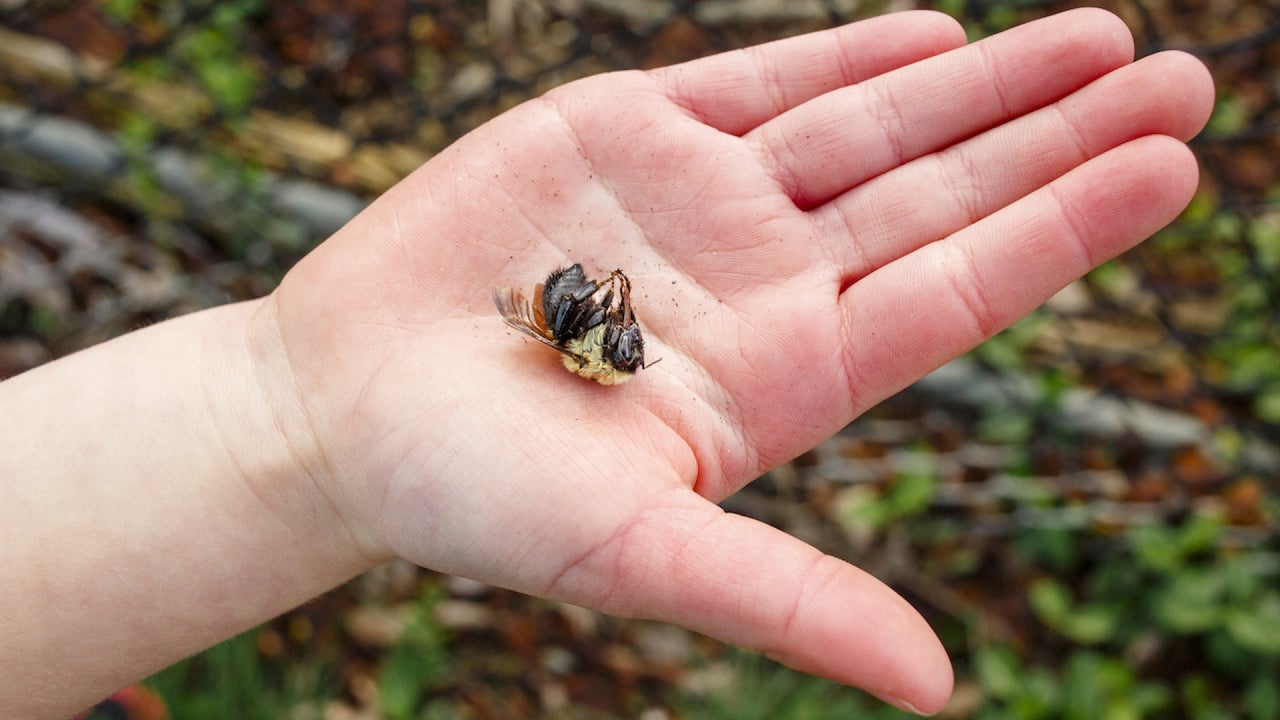 Over the past 20 years, the American bumblebee population has experienced a severe decline. So to protect what is left, a petition has been filed requesting they be protected in the Endangered Species Act.

“Once the most commonly observed bumblebee in the United States, the American bumblebee has declined by 89 percent in relative abundance and continues to decline toward extinction due to the disastrous, synergistic impacts of threats including habitat loss, pesticides, disease, climate change, competition with honey bees, and loss of genetic diversity.,” the petition filed by the Center for Biological Diversity and the Bombus Pollinator Association of Law Students of Albany Law School states.

They add that the bumblebees have vanished from at least eight states, including Idaho, Maine, North Dakota, Oregon, New Hampshire, Rhode Island, Vermont, and Wyoming.

Populations are heavily declining in other states, mainly in the Northeast and Northwest. Those states include Connecticut, Delaware, Massachusetts, Michigan, New York, Pennsylvania, West Virginia.

Overall, the bumblebee population has declined by almost 90 percent.

“This is an important first step in preventing the extinction of this fuzzy black-and-yellow beauty that was once a familiar sight,” Jess Tyler, a Center scientist, and petition co-author said.

Preserving the American bumblebee population is essential as they are vital to the ecosystem, the Center for Biological Diversity points out.

“Their varied diet makes them a highly important pollinator, essential for wild plant life as well as for the production of cultivated crops.”

There will be a review of the petition before any final decision on whether the bumblebees need protection.