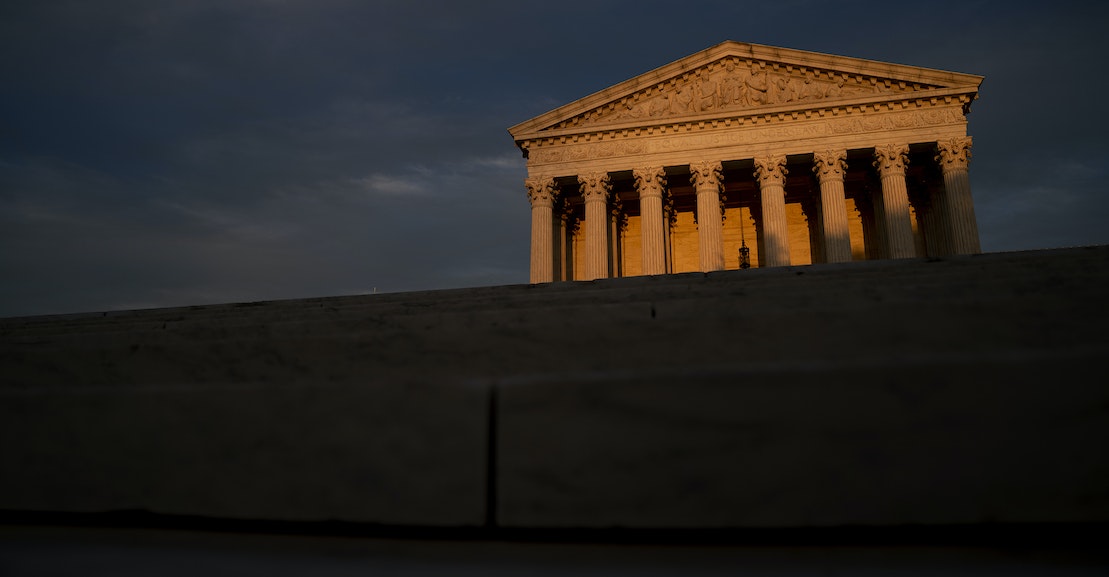 So, with court-packing off the table, what is left? Some reform proposals have suggested requiring the court to hear cases in panels, similar to the practice used by the federal appellate courts, or rotating justices between the lower federal courts and the Supreme Court. The draft materials suggested that a rotation system as articulated by its proponents could be unconstitutional since Article III’s description of “one supreme Court” strongly suggests that it is meant to be a “unitary apex court.” A panel-based system, the materials noted, would raise similar problems unless panel decisions could be reviewed by the entire court—a change that would obviate the point of using panels altogether.

Here I should point out that I’ve previously called for something resembling a rotating system. As an alternative to both the status quo and to brute-force court-packing, I’ve proposed choosing every associate justice at random from certain pools of active Article III federal judges. The result would be a 13-member Supreme Court, with a Senate-confirmed chief justice and one associate justice from each of the geographic circuit courts of appeal. They would serve staggered 18-year terms on the high court and then rotate back to their previous posting when it ended. (Incumbent justices would be grandfathered in.) Though I’ve previously framed this as a constitutional amendment for stability’s sake, I also think it could be properly implemented through legislation if drafted correctly.

When discussing rotation in general, the commission focused largely on a failed 1869 proposal in Congress to create an eighteen-member court, with nine justices hearing cases as the Supreme Court and nine justices “riding circuit” in the lower courts. The two groups would rotate in some form from time to time. I’m skeptical that this plan’s defeat tells us anything about the wisdom of rotating justices in and out of the lower courts. Since it creates a body of justices and then excludes some of them from hearing cases, the 1869 example seems more relevant for the separate discussions about adding panels to the Supreme Court, which are not a feature of my proposal.

It’s worth noting that Congress has already structured the federal judiciary to be fairly elastic. Once they are confirmed by the Senate, federal judges who serve in one federal court can hear and decide cases in other federal courts “by designation” whenever they are needed. The justices themselves even have the power to sit on panels and decide cases in the lower courts after they retire. David Souter, for instance, regularly hears cases in the First Circuit Court of Appeals, and Sandra Day O’Connor also took part in cases from time to time before her recent withdrawal from public life. All of this suggests that the lines between the various federal courts and the Supreme Court are already not as firm as the commission assumed.