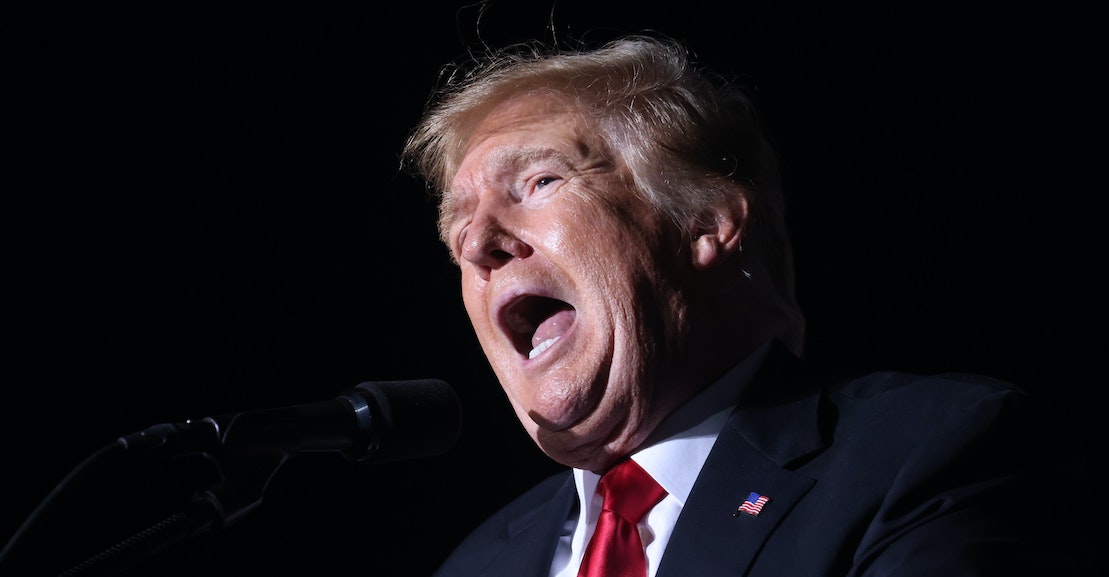 In a July op-ed in The Washington Post, Ruth Ben-Ghiat wrote: “Authoritarians use propaganda and corruption to get their people to see violence differently—as a civic duty and a righteous course of action when the nation is threatened. And so it is today with the Republican Party, many members of which have decreed that nothing is off the table, including violence, in pursuit of the goal of getting back into power and staying there for good.”

Donald is, as I’ve pointed out elsewhere, an intuitive fascist with an uncanny ability to exploit the revanchist bent in his party. In this way he is of great use to Mitch McConnell and Kevin McCarthy, who, counterintuitively (at least from the perspective of party leaders who are supposed to believe in and support democracy), have continued to cede him both power and influence.

Theirs is a last-gasp attempt to rig the system even more drastically and permanently in their favor. Given the stakes, it’s not surprising that they would be pulling out all of the stops and following the playbook of a man who is willing to cross any line, destroy any norm, and commit any crime.

After a lifetime of cynically using temper tantrums to get his way, abusing lawsuits in order to crush the opposition, and strategically deploying other people’s money to inflate his worth as a means of garnering relevance and support, Donald understands perfectly that what energizes his base and him enervates the rest of us.