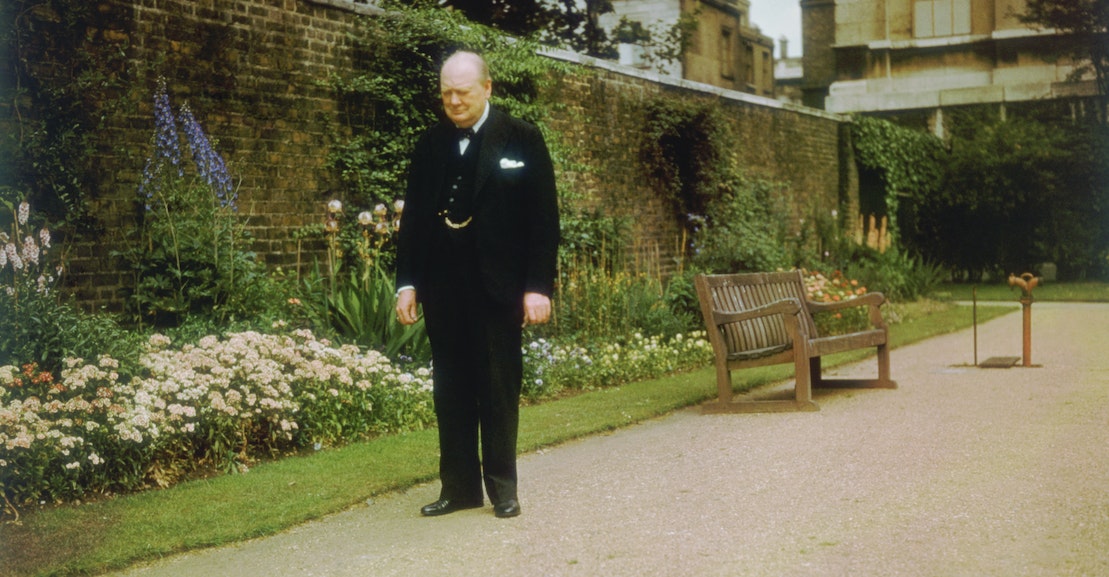 In
similar manner, the Amritsar massacre in the Punjab in 1919, when at least 379
Indians were killed by troops of the Raj, was denounced by Churchill in
Parliament: “Frightfulness is not a remedy known to the British
pharmacopoeia.” But not by Roberts, who defended the massacre for having
restored order: “It
was not necessary for another shot to be fired throughout the entire region.”
No wonder that The Economist called this
book “a giant political pamphlet larded with its author’s prejudices,”
while Jacob Weisberg wrote in Slate a piece
entitled “Bush’s
Favorite Historian: The strange views of Andrew Roberts.” Apart from noting
that the book was littered with obvious mistakes, Weisberg was startled by
Roberts’s fanatical tone:
“The fire-bombing of Dresden was ‘justified,’
the nuclear bombing of Hiroshima and Nagasaki positive in
various ways. The abuses at Abu Ghraib, Roberts writes, were of course
overstated and resulted from ‘the fact that some of the military
policemen involved were clearly little better than Appalachian
mountain-cretins.’” And he concluded that “With
this book, Andrew Roberts takes his place as the fawning court historian of the
Bush administration.”

What
even such critics failed to notice was that the thesis of that book is simply
false. It purports to relate “the
four world-historical struggles in which the English-speaking peoples have been
engaged: the wars against German nationalism, Axis fascism, Soviet communism,
and fundamentalist terrorism.” They may have been “engaged” in those struggles, but they didn’t
win them. Kaiser Wilhelm II’s imperial Germany was defeated by the
blood-sacrifice of the French army, and “Axis fascism” was defeated by the blood-sacrifice
of the Red Army, with the English-speaking peoples playing a decidedly lesser
part. Nor did those English-speaking peoples “fight
Communism” together except once in Korea, but that was the first—and so far
the last—war fought under the auspices of the United Nations, with French,
Turkish, and Indian troops as well. British soldiers conspicuously did not
fight in Vietnam, although President Johnson very much wanted at least a token
British force.

But
of course the whole point of that decidedly teleological book was the last
struggle, against “fundamentalist
terrorism.” As Weisberg said, Roberts was “present-minded
in the extreme, returning at every stage of his narrative to justifications for
Bush’s
actions in Iraq. The neoconservatives who want to spread democracy in the
Middle East are the heirs to compassionate Victorians who sought to civilize
India, China, and Africa.” In one of his weirder passages, Roberts wrote that “Just as in science-fiction people are
able to live on through cryogenic freezing after their bodies die, so British
post-imperial greatness has been preserved and fostered through its
incorporation into the American world-historical project.”

Again and again Churchill will say something shocking
and we will be told that everyone else said the same.

Two
years after his visit to the White House, and quite undaunted by events,
Roberts was still insisting that “History
will show that George W. Bush was right: Iraq has been a victory for the US-led
coalition, a fact that the Bush-haters will have to deal with when perspective
finally—perhaps years from now—lends objectivity to this fine man’s
record.” He continued to write books on sundry subjects including Napoleon,
whom he greatly admires, and then his Churchill biography. One reviewer thought
his book the best one-volume life of Churchill, and another called it “a thousand pages of literary
purgatory.” A more balanced view came from Gerard DeGroot, a professor at St
Andrew’s University, writing in the London Times. He
didn’t
dismiss the book, but found it “more
reportage than reflection,” and a work that “harks
back to those relentlessly adulatory hagiographies produced immediately after
the war.” Roberts’s
basic technique was simple: Whenever Churchill did something admirable or said
something noble, he was extolled; whenever he did something deplorable or said
something ignoble, he was extenuated, usually by way of claiming that he was
simply a man of his age. Again and again Churchill will say something shocking
and we will be told that everyone else said the same. If he is right and
virtuous, he is uniquely so, if he is wrong and repugnant, well, so was
everyone else.