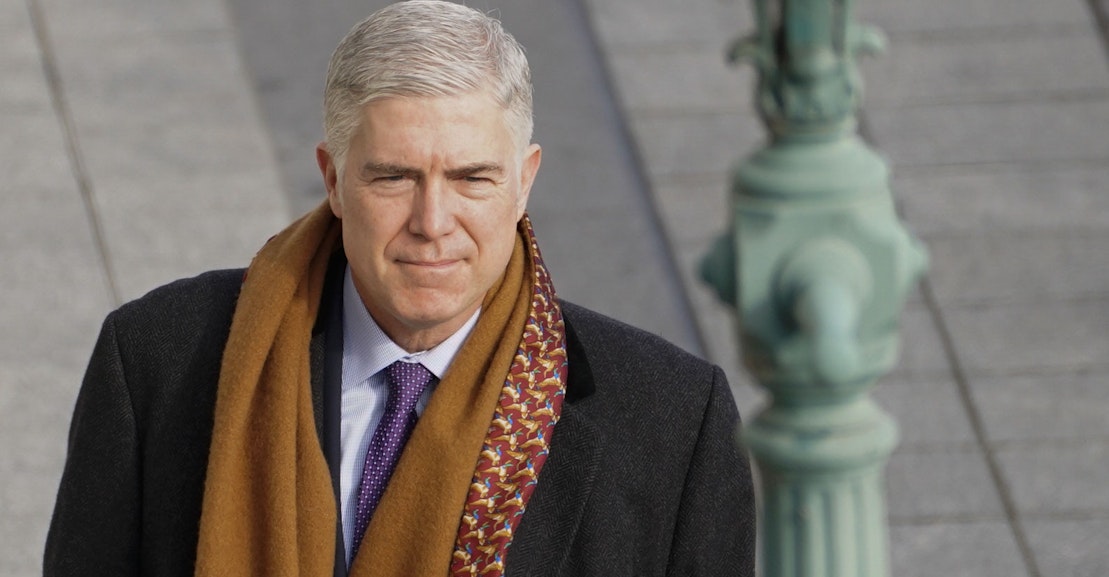 In one particularly cynical footnote, the Brackeens argued that even if the court adopts their race-based approach to Indian law, the other federal statutes that would be affected are largely nineteenth-century relics of a more overtly racist past, including one that contributed to the problem the ICWA was designed to fix. “To be sure, some courts have worried that applying equal-protection principles in this context may undermine a few nineteenth-century federal laws that are still on the books, such as the ‘[l]imitation of rights of white men marrying Indian women,’ or the provision forcibly ‘[p]lacing Indian pupils in Indian Reform School,’” the Brackeens wrote, citing a 1965 ruling from a federal court in Washington.

Native leaders and commentators disagree. “Indigenous nations that have existed since the beginning of time have watched the ground underneath them change with one court decision, or the whims of one administration,” Rebecca Nagle, host of the This Land podcast, said in an episode on the case. “That’s why the Brackeen’s case is scary. If the Supreme Court decides that the Brackeens … or the foster children were discriminated against based on race, it could set off a chain reaction, one that could impact the constitutionality of tribal land, police, health services, gaming, even tribal governments. Sure, we could still have pow-wows and museums, but we would no longer be able to govern ourselves.”

The ICWA ensured that tribes could maintain their cultural and linguistic traditions after decades of conscious efforts by the federal government to destroy them. “In 1978, Indian children, families, and tribes faced a crisis,” the tribes noted in their petition, citing historical sources. “An ‘alarmingly high percentage of Indian families’ were ‘broken up by the removal, often unwarranted, of their children,’ with an ‘alarmingly high percentage … placed in non-Indian’ homes. More than a quarter of Indian children found themselves sundered from family and Tribe, often due to the ignorance and contempt of case workers who believed Indian children were better off raised by non-Indian families. Survival itself—for families, and for tribes—was at stake.”

There is no foolproof way to predict whether the Supreme Court will take up a specific case among the thousands of requests it receives each year. But Haaland v. Brackeen falls within some of the circumstances where it is most likely to intervene. It involves an act of Congress that was invalidated by a lower court, where the Fifth Circuit could only cobble together a deeply fractured ruling on some aspects and deadlocked on others and introduced greater uncertainty into federal and state court procedures. How the justices would handle the case is far less clear. Their 7–2 decision in California v. Texas shows that they are more than willing to overturn O’Connor’s off-base rulings when given the chance. The federal government and the tribes challenged the standing of the Brackeens and the other families in the lower courts, possibly giving the justices an off-ramp to unwind the entire case if they want it.