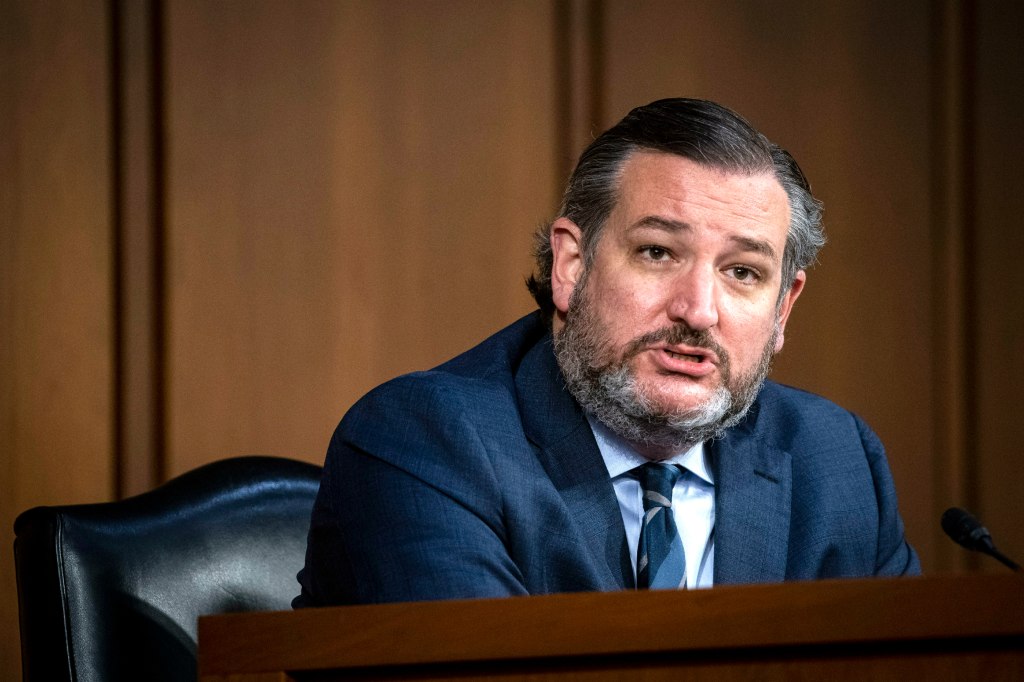 A group of 40 former law enforcement officers, journalists, and military intel officers known as the Case Breakers claim to have discovered the identity of the Zodiac Killer, the serial murderer who terrorized Northern California in the early 1960s but was never caught. And never will be: Gary Francis Poste, the man they believe to be the inspiration for David Fincher’s best movie, died in 2018. Via Fox News:

The Zodiac Killer has been connected to five murders between 1968 and 1969… The Case Breakers say they identified Poste as the killer after uncovering forensic evidence and photos from Poste’s darkroom. The team said a few images featured in the press release show scars on his forehead that similarly matches scars on a sketch of the Zodiac.

“He lived a double life,” a California woman who lived next door to Poste and his wife told Fox News when presented with the (potentially dubious) evidence. “As I’m adult thinking back, it all kind of makes sense now. At the time when I was a teenager, I didn’t put two and two together until I got older. It hit me full-blown that Gary’s the Zodiac.”

The FBI and San Francisco Police Department declined to comment on the allegation as the case remains an ongoing investigation. But this must come as a huge relief to Ted Cruz, even though the senator definitely isn’t the Zodiac Killer. Nope. No way. Not him.

I’d say today is a good day for Ted Cruz since they ID’d the Zodiac Killer and it’s not him.

But he has to wake up as Ted Cruz everyday so there are no good days for him.

I would still rather assume the Zodiac Killer is Ted Cruz and nothing you say will change that.

The family of Gary Francis Poste revealed his identity as the Zodiac Killer in order to clear his name of any association with Ted Cruz.

(Via Fox News and the Hill)