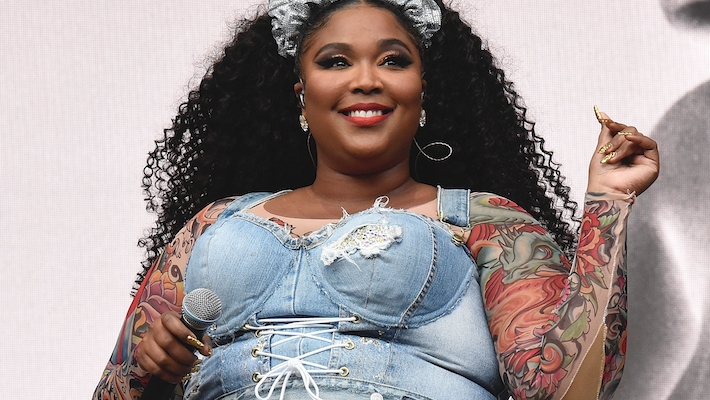 Lizzo has been one of the most vocal proponents of body positivity in pop music in recent memory. As a Black woman of size, she’s been very open about the cultural pressures she’s faced, not only growing up, but even after making it as a global star. So, she took it upon herself to help share the history of twerking with the world, since this ass-shaking dance also represents a major component in her own acceptance of herself. In the talk, she lets fans know that her butt was her least favorite part of her own body, and that embracing twerking was what helped her see it as a positive.

But she also wants to be clear about the rich twerking of history, which was derived from Black people and culture, with a direct parallel to West African dances like mapouka. As Lizzo explains, the dance was carried over to America through the transatlantic slave trade, and she traces it from Ma Rainey and Bessie Smith to Josephine Baker and more. “Black people will not be erased from the history, the creation, and the innovation of twerking,” she asserts. And it’s definitely stars like Lizzo that will make sure this history remains intact. Check out the full talk above.