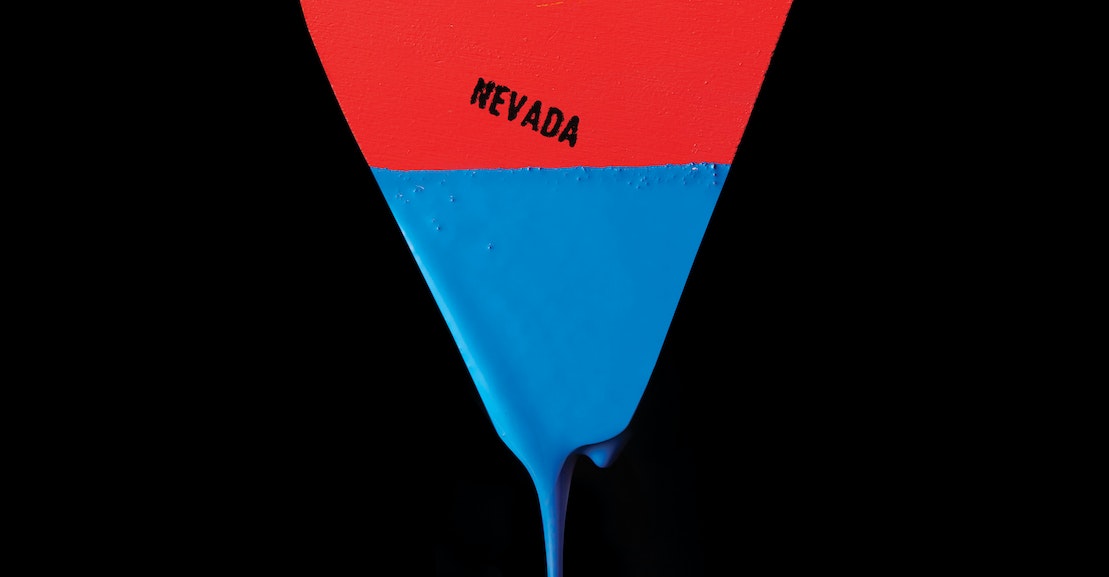 The law’s passage followed intense lobbying pressure by the Culinary Union, the influential labor group that represents more than 60,000 hospitality workers in Las Vegas and Reno. Geoconda Argüello-Kline, the group’s secretary-treasurer, told me that the law reflected a moral responsibility toward the community by the hospitality industry. While some major business groups withdrew their opposition to the final version, others did not, and how it will be put in practice is still getting worked out. “We’re expecting that they respect the law because they care about this community, they have to comply with the law,” Argüello-Kline explained. “But if they don’t comply with the law—the workers, they have rights.”

Nevada lawmakers operate under some unusual constraints compared to bluer states. The legislature typically works on a part-time basis, holding 120-day sessions every two years. (In extraordinary circumstances like the pandemic, the governor can call a special session.) In 1996, Nevada voters also approved a constitutional amendment that requires a two-thirds vote in the state legislature to raise taxes. Reflecting its libertarian tilt, Nevada has neither personal nor corporate income taxes, making the state heavily reliant on tourists’ spending to stay fiscally sound.

This dynamic led some progressives to eye the state’s powerful mining industry as a greater source of potential tax income. During a special session in 2020, Democrats approved three initiatives that could change a taxation formula enshrined in the state constitution since it joined the Union in 1864. (So powerful was mining’s influence in Nevada’s early years that it became known as the Silver State.) A second vote in the following legislative session would be necessary to put it on the ballot for voters. Lawmakers used that leverage to strike a bargain with the mining industry and its allies in the spring to create a new excise tax that would go toward the state’s education budget instead of its general fund.

By tying the proceeds from that tax directly to K-12 funding, Democrats sought to escape the usual tropes around higher taxes. “I run in a district that is a very swing district,” Cannizzaro told me. “But we get out and talk to folks, you know, things like investing in the education of our students—that’s popular. Sometimes that means that you’ve got to look for revenue sources. We did that this session; we got to deal with mining to transfer that money to education. And so we raise revenue, but we put it toward education.”