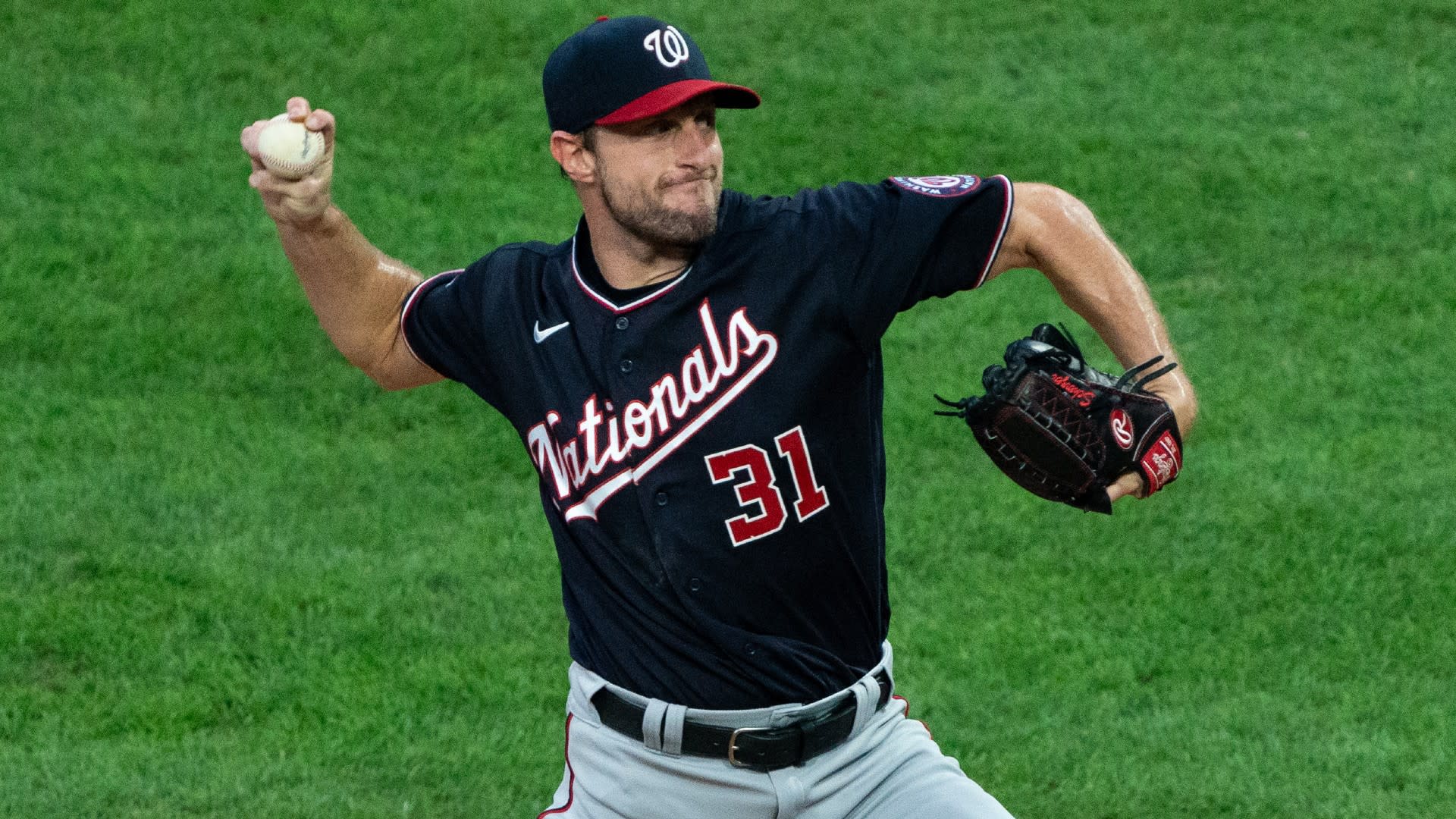 The Giants and Los Angeles Dodgers will renew their rivalry when they open a three-game series at Oracle Park on Tuesday night. But their most meaningful showdown could occur later this week, as both National League West teams appear to be in the thick of the hunt to land the biggest fish on the trade market.

With the Washington Nationals sliding post-All-Star break, 37-year-old ace Max Scherzer reportedly is available, and the fate of the NL West very well could hinge on which contender is able to win the bidding to land the three-time Cy Young Award winner.

The Athletic’s Jayson Stark reported Tuesday that the Giants, Dodgers and San Diego Padres are among a group of eight teams who are in on the talks to acquire Scherzer.

An eight-time All-Star, Scherzer is 7-4 this season with a 2.83 ERA and a 0.88 WHIP. Scherzer hasn’t pitched since July 18 as he was scratched from his last start due to mild right triceps discomfort.

Scherzer has 10-5 rights which are given to any player who has been in the majors for at least 10 years and with the same franchise for five and allow him to veto any trade.

The Athetlic’s Ken Rosenthal reported Tuesday that the Nationals would like to get a trade done very soon.

Scherzer’s time in D.C. appears to be over, and the ace soon could find himself in the middle of what should be the most competitive division race down the stretch.

The only question is: Who will he be toeing the rubber for?