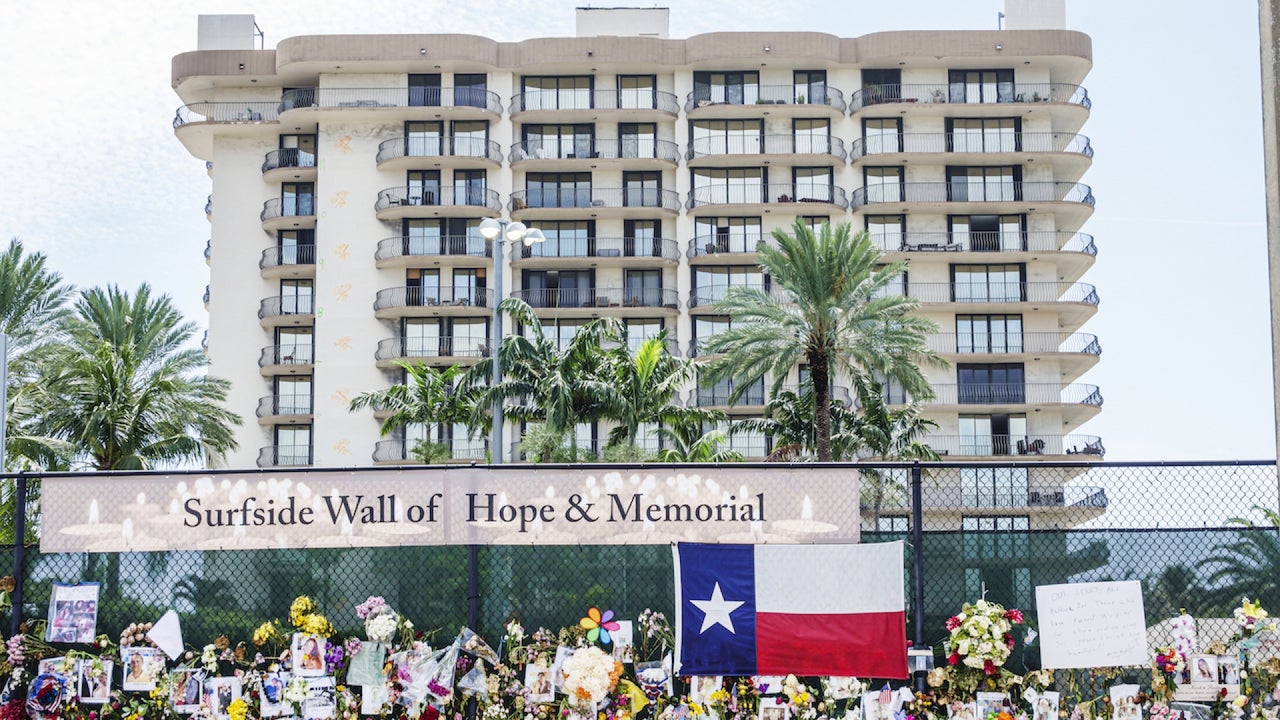 On Friday, June 23, Miami firefighters announced that the search for bodies at the site of the collapsed Champlain Towers South is concluded, according to CBS News. In total, the accident killed 97 people.

“It’s obviously devastating. It’s obviously a difficult situation across the board,” Fire Chief Alan Cominsky said at a ceremony while commending the firefighters who worked around the clock at the site.

“I couldn’t be prouder of the men and women that represent Miami-Dade Fire Rescue.”

Even with their efforts, one woman is still missing.

Estelle Hedaya, 54, lived in unit 604 of the towers, and she is the final person unaccounted for. Estelle’s best friend Lisa Shrem told the Washington Post, “They’re closing the support room; there’s nothing left, it’s finished.”

“The site is even cleared below the foundation, so I feel like it’s, ‘Okay, close the book.'”

But Linda Hedaya, Estelle’s mother, says “She’s not in the place she’s supposed to be.”

The search has been agonizing for the family. And because of their Jewish faith, they are waiting until her remains are found so they can adhere to burial traditions.

Although the search for bodies has concluded, People explains that some of the rubble will be stored in a warehouse. In addition, items are being saved so family members can go through them at a later time.