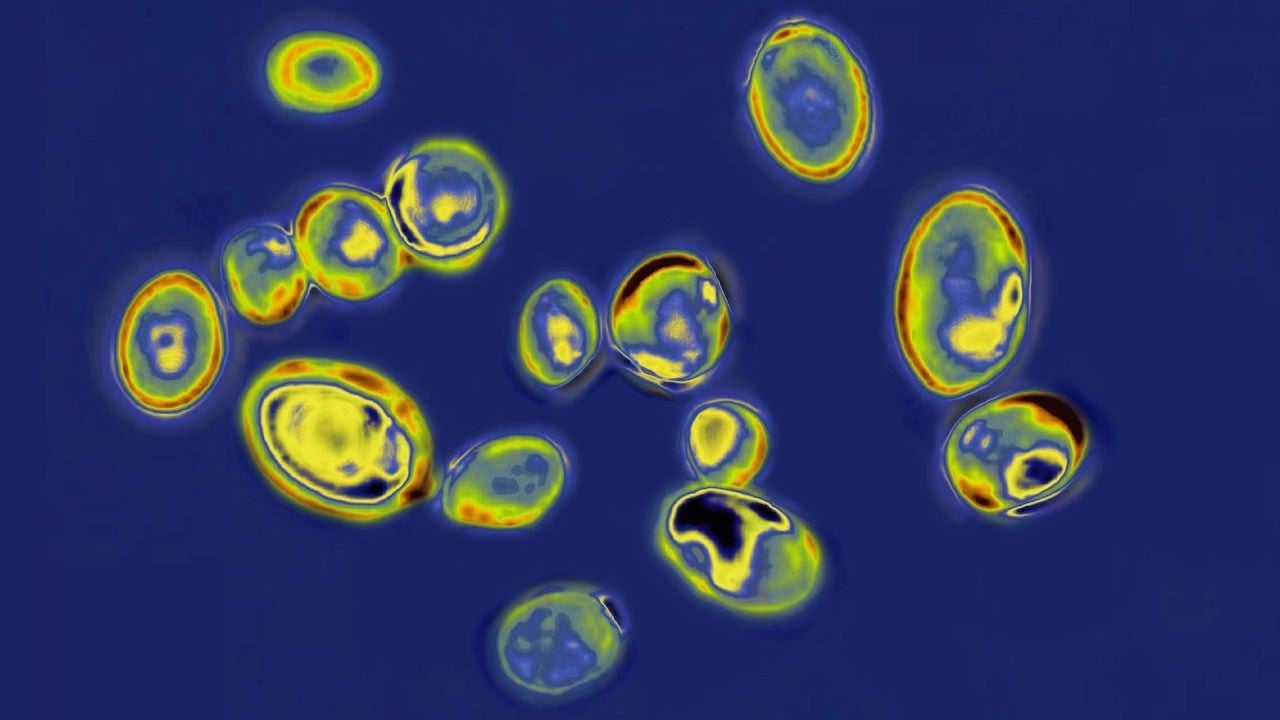 Candida Auris, a deadly fungus, is currently spreading through hospitals and nursing homes in the United States, according to The New York Times.

And with some of the over 100 cases, Candida Auris is drug-resistant and does not respond to any existing medications.

The CDC adds that skin colonization with Candida Auris “allows spread and leads to invasive infections, including bloodstream infections.”

The cases were found in Texas and Washington D.C. facilities, but no information has been released on specifically which ones.

But because hospitals and nursing homes have been overwhelmed during the current pandemic, they struggle to control and contain the outbreaks. In addition, it spreads easier because there was a shortage of personal protective equipment for health care workers.

So far, almost a third of all the patients infected have died, but because they were already ill, there is no word on if the fungus caused the illness.

There have been over 2000 cases in the last eight years with Americans having the fungus detected on their skin. Candida Auris is hard to eliminate because it clings to various medical equipment surfaces.

“If you wanted to conjure up a nightmare scenario for a drug-resistant pathogen, this would be it,” Dr. Cornelius J. Clancy, an infectious diseases doctor at the VA Pittsburgh Health Care System, told the New York Times.

“An untreatable fungus infection would pose a grave threat to the immunocompromised transplant recipients and critically ill patients in the I.C.U.”

Unfortunately, there is always the threat of Candida Auris and other superbugs, like MRSA and salmonella.

“We need to do a better job at surveillance and infection control, especially in places where we put patients in group settings,” Dr. Michael S. Phillips, chief epidemiologist at NYU/Langone Health, points out.

“Candida Auris is something we should be concerned about, but we can’t lose sight of the bigger picture because there are a lot of other drug-resistant bugs out there we should be worried about.”