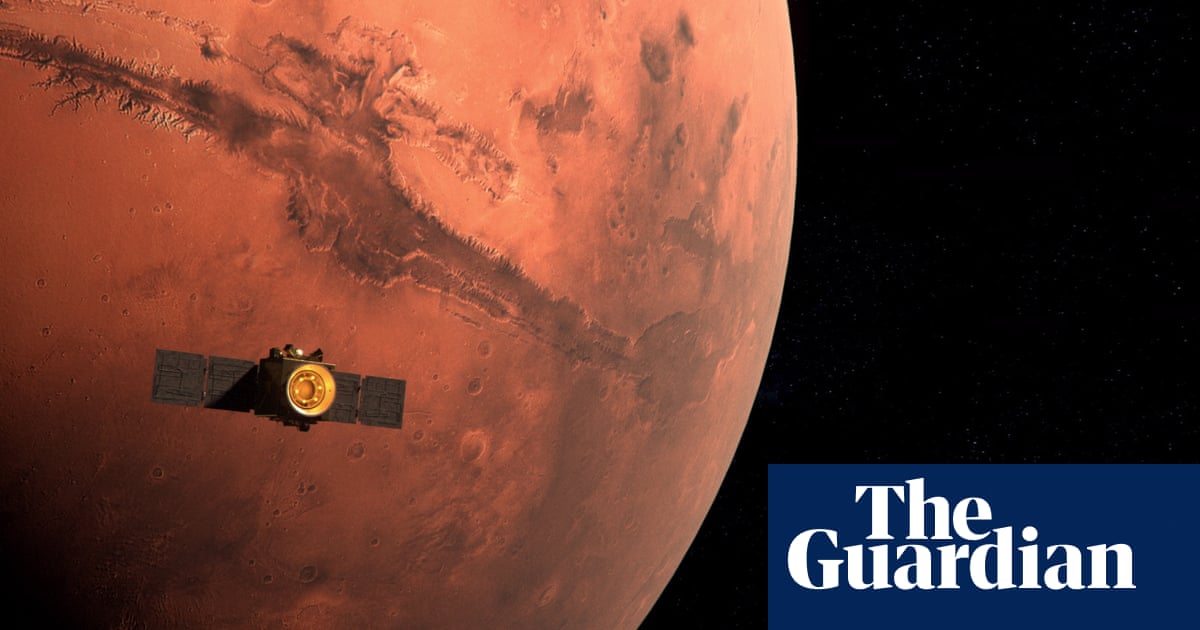 It is one year since the United Arab Emirates launched the Hope space mission from the Tanegashima Space Centre in Kagoshima prefecture, in south-west Japan, to begin its journey to Mars.

By 9 February 2021, Hope had crossed 493m km of space and performed the Mars Orbit Insertion (MOI) manoeuvre. On 23 March, Hope manoeuvred into its final operating orbit, a highly elliptical path that carried it from 20,000km to 43,000km in altitude above Mars, and, after a period of commissioning the instruments, science operations began on 23 May.

Also known as the Emirates Mars Mission, Hope’s success is remarkable. It is the UAE’s first space mission and so to choose such an ambitious target was rather audacious. It made the UAE only the fifth country or organisation to reach Mars. The other four were the US, Russia, the European Space Agency and India. (China’s Tianwen-1 spacecraft arrived four days after Hope.)

Hope began in 2006 and was conceptualised to accelerate the UAE’s space sector by developing its scientific community and boosting space education in the country. The scientific mission of Hope is to study the atmosphere and climate of Mars. The first full datasets from the spacecraft’s three science instruments are due back in October 2021.