The Fourth of July is right around the corner and that means Cars.com has released their annual American-Made Index, which reveals the vehicles that contribute the most to the U.S. economy.

While the list is always met with debate, it ranks vehicles based on “assembly location, parts sourcing as determined by the American Automobile Labeling Act, U.S. factory employment relative to vehicle production, engine sourcing and transmission sourcing.”

With that out of the way, the study determined the Tesla Model 3 was the most American-made car. It was followed by the Ford Mustang, Tesla Model Y, Jeep Cherokee and Chevrolet Corvette. Rounding out the top ten were the Honda Ridgeline, Odyssey, Pilot and Passport as well as the Toyota Tundra in 10th place.

Also Read: These Are The Most American-Made Vehicles Of 2019 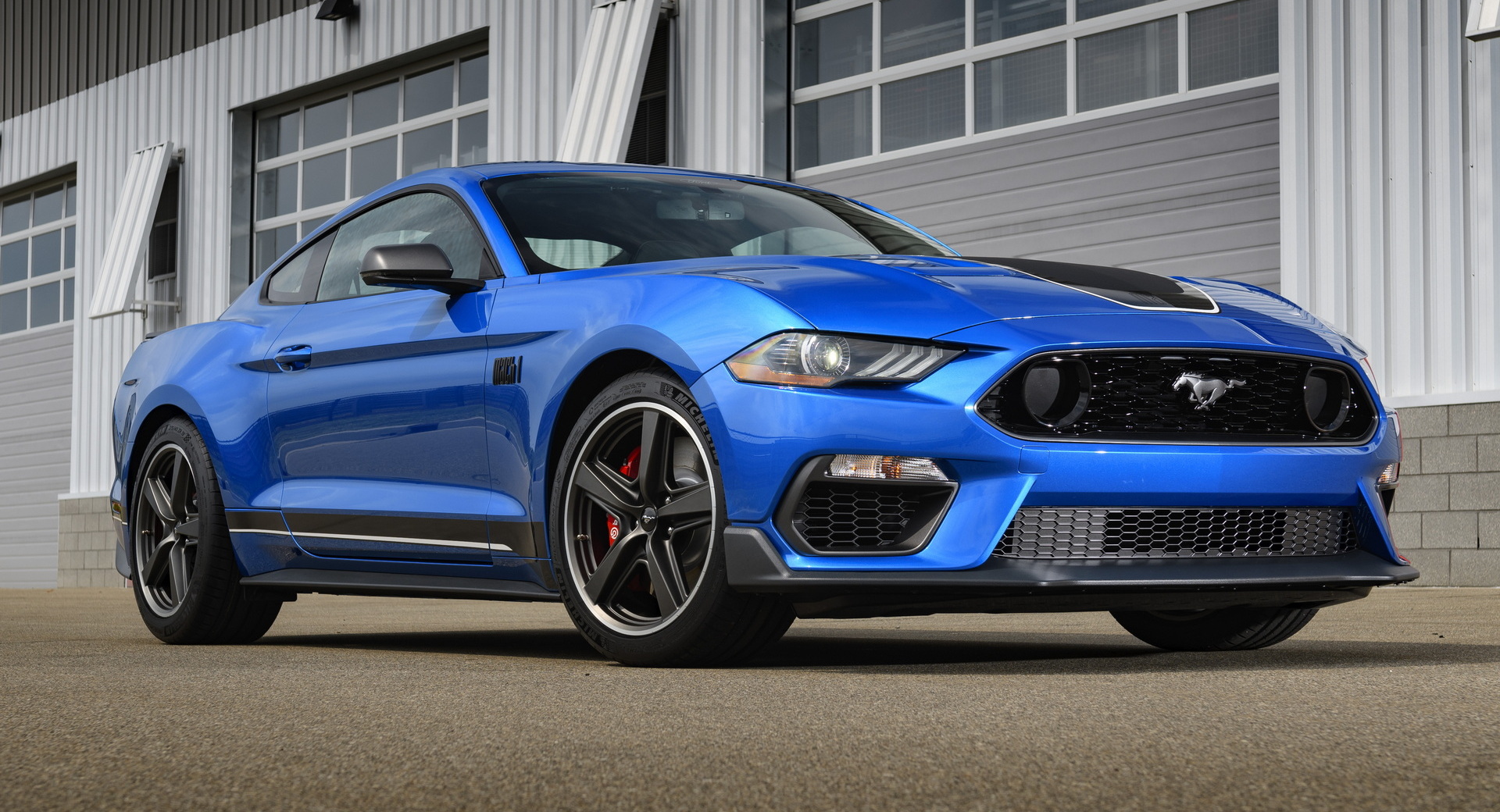 All of the aforementioned vehicles are built in the United States and this was the first time Tesla topped the list. It was also the first time an electric vehicle was named the most American-made and it undoubtedly won’t be the last.

The study went on to say 72% of shoppers “consider a car’s U.S. economic impact a significant or deciding factor in their vehicle purchase.” Furthermore, 29% of people said it was “unpatriotic” to purchase a non-American-made vehicle. Of course, many consumers are likely clueless about where their vehicle was made.

Speaking of which, 223 vehicles on sale in the United States weren’t manufactured here. This includes the Buick Envision, Dodge Challenger, Ford Bronco Sport and Jeep Compass – just to name a few.