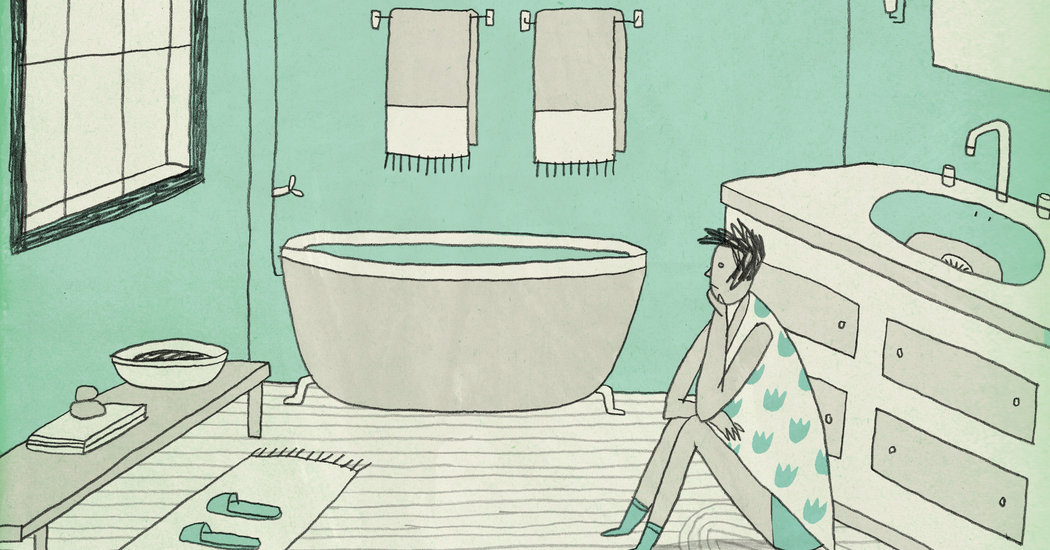 In 2004, the comedian Cameron Esposito sat on the steps of Boston City Hall and watched as some of the first legally married same-sex couples in the United States emerged victoriously as newlyweds. Thirteen years, three boyfriends and 10 girlfriends later, Cameron was ready to marry the woman she assumed she would be with forever (until they would die at 90, holding hands while listening to Tegan and Sara).

“I expected to perfectly navigate marriage like some sort of lesbian phoenix that never stops rising,” Cameron wrote in her 2019 Modern Love essay. But when she found herself alone and knocked down, failing at marriage, she developed a new understanding of the privileges she had long been fighting for.

In her Tiny Love Story, Gayle Brandeis wrote about attending her eldest son’s engagement party and feeling nervous to see her ex-husband for the first time in five years. But Gayle observed a sweet, unexpected interaction between her ex-husband and her 8-year-old son, Asher, “a child who wouldn’t exist had I not broken my ex-husband’s heart,” she wrote in the story.

When she observed their interaction, something in her heart “just kind of relaxed,” she told Miya Lee, co-host of the Modern Love Podcast. “I felt like these two parts of my life could weave together in a way — that there could be a bridge between us.”

Thoughts? Email us at modernlovepodcast@nytimes.com.

Want more from Modern Love? Read past stories. Watch the TV series and sign up for the newsletter. We also have swag at the NYT Store and two books, “Modern Love: True Stories of Love, Loss, and Redemption” and “Tiny Love Stories: True Tales of Love in 100 Words or Less.”