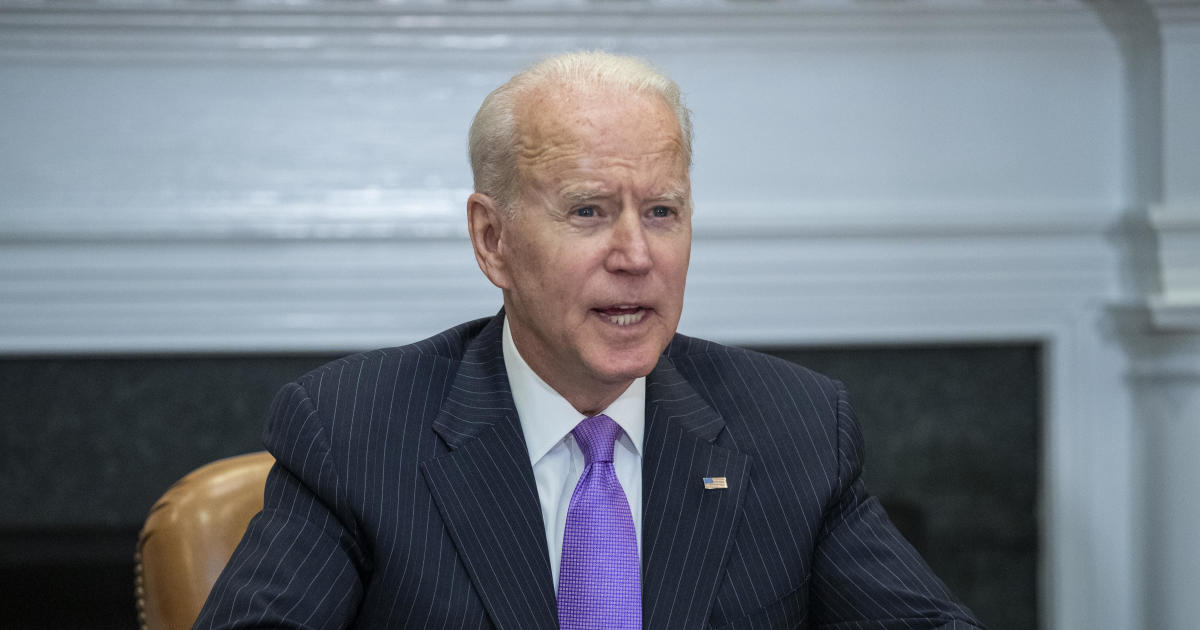 President Biden is poised to announce a series of federal actions to combat gun violence and violent crime in a speech on Wednesday, according to senior administration officials. The speech comes amid national anxiety over rising violent crime rates in many cities during the pandemic.

The White House said the strategy will use money from the American Rescue Plan to give state and local governments funding for police, as well as resources and training.

The administration wants to hold what it calls rogue firearms dealers accountable for violating federal laws; invest in community violence intervention programs; expand employment opportunities for teens and young adults; and help those who have been in prison reenter their communities successfully.

Mr. Biden and Attorney General Merrick Garland are meeting with state and local leaders at the White House on Wednesday before delivering remarks on the strategy.

Under the administration’s plan, the Justice Department is announcing a new “zero tolerance” policy for gun dealers who violate federal law. The Bureau of Alcohol, Tobacco, Firearms and Explosives (ATF) will aim to revoke licenses for dealers if they transfer a firearm to a prohibited person, fail to run a background check, falsify records, refuse to permit ATF to conduct an inspection or falsify records.

According to a fact sheet provided by White House officials, homicides rose 30% in 2020 and gun violence in large cities rose by 8%.