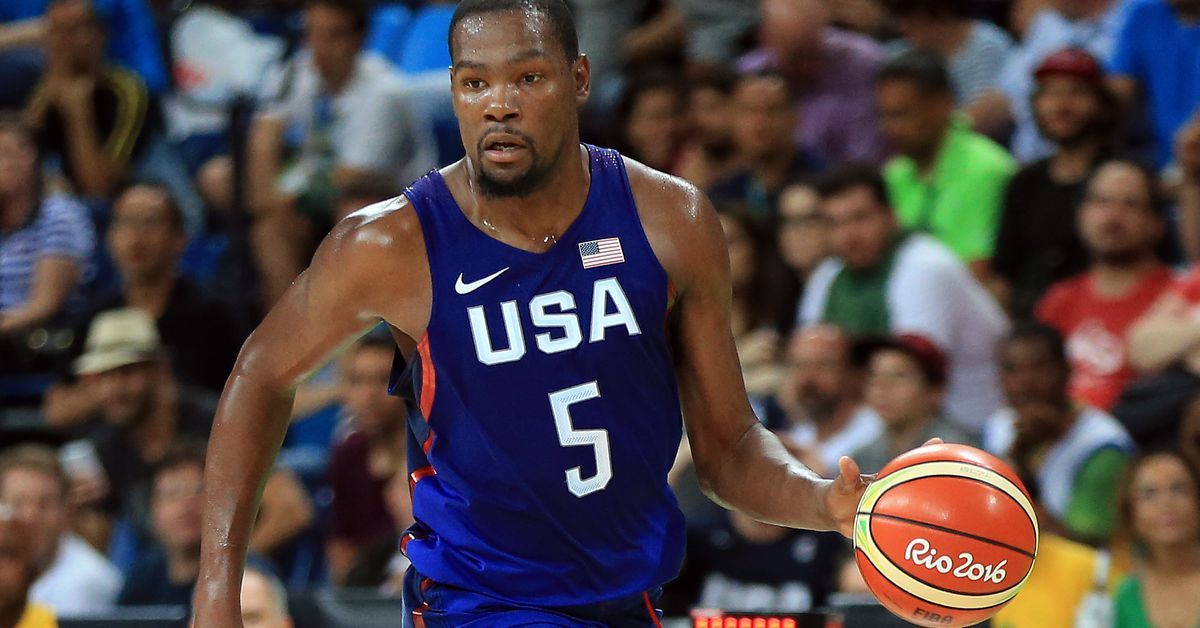 There were huge doubts about what Team USA men’s basketball would look like at the Tokyo Olympics with a grueling, shortened season wrecking havoc on player bodies, causing numerous stars to pull out of the Summer games. However, now the full roster has been revealed, the final product is much better than most anticipated.

The Tokyo Olympics will have their opening ceremony on Friday, July 23. Men’s basketball runs from July 25 until the gold medal game on August 7. The United States has taken home three consecutive gold medals in the event following their stunning bronze at the 2004 games in Athens, where they lost to Manu Ginobili and Argentina who went on to win gold.

A healthy mix of established stars and veteran leadership, the 2021 Team USA roster may be missing the likes of Stephen Curry and LeBron James, but it’s still formidable, with some of the best and most-recognized players in the world.