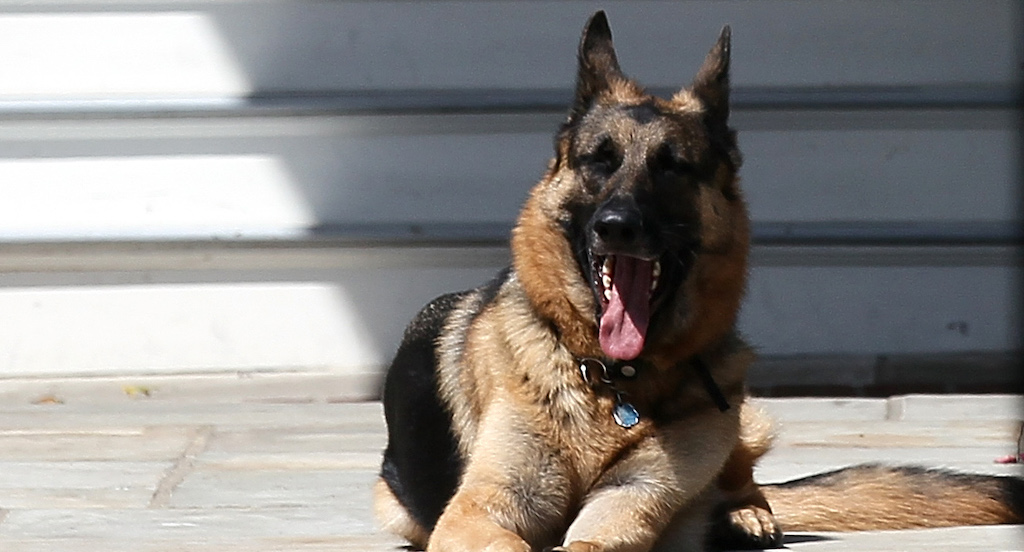 On Saturday, the nation lost one of its premier pets: Champ, the German Shepherd adopted by Joe and Jill Biden back in 2008. He was 12 years old.

The president released a statement mourning their beloved pet. “Our hearts are heavy today as we let you all know that our beloved German Shepherd, Champ, passed away peacefully at home,” the statement, attributed to both he and the First Lady, read. “He was our constant, cherished companion during the last 13 years and was adored by the entire Biden family. Even as Champ’s strength waned in his last months, when we came into a room, he would immediately pull himself up, his tail wagging, and nuzzle us for an ear scratch or a belly rub.”

The Bidens adopted Champ when he was just a puppy. Joe had said that if he and Barack Obama won the election that year, he would gift the family with a pet. He was named after something Joe’s father liked to say to him whenever he was feeling down: “Get up, champ.”

“In his younger days,” the statement read, “he was happiest chasing golf balls on the front lawn of the Naval Observatory or racing to catch our grandchildren as they ran around our backyard in Delaware.”

The Bidens adopted another German Shepherd in early 2018, name of Major, who is currently three years old.

The statement from the Bidens concluded movingly: “We love our sweet, good boy, and will miss him always.”