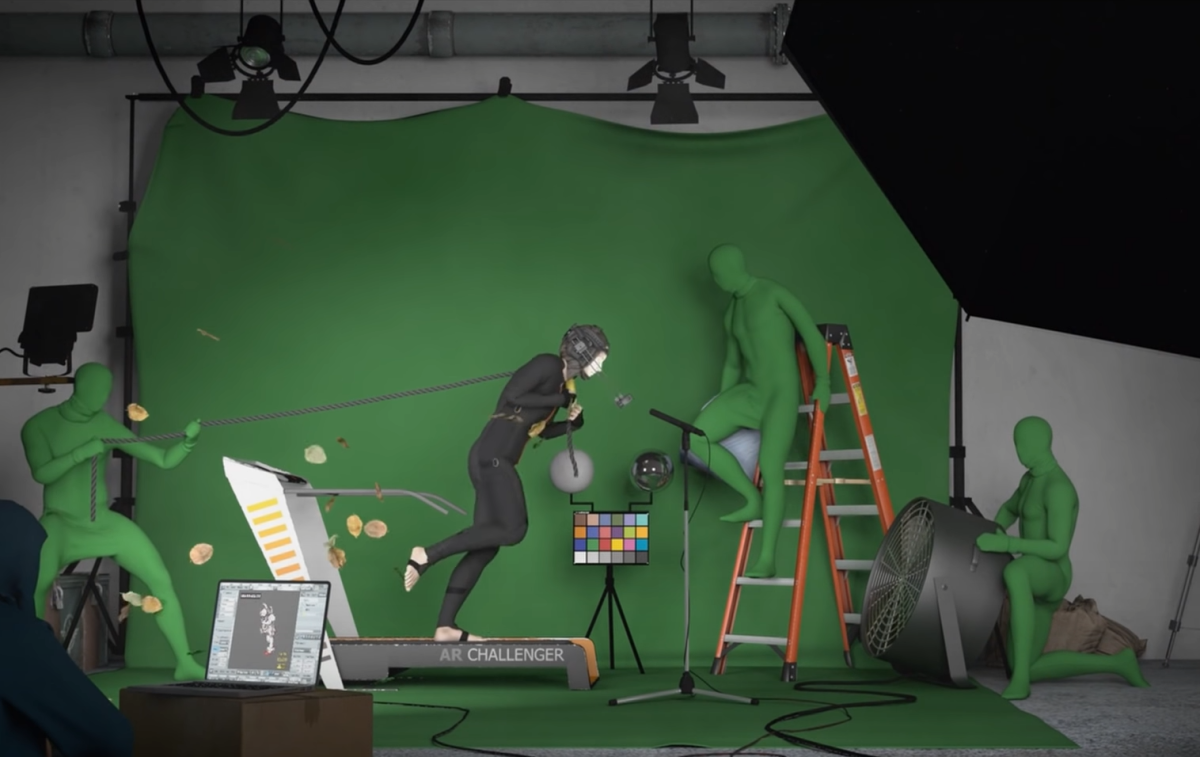 A competition between 3D artists to create a short scene centered around the same animation has drawn over 2,400 entries, and the top 100 of them have been compiled into a nearly 9 minute long montage of animation talent. The Alternate Realities CG challenge, run by 3D artist pwnisher via YouTube, provided nothing but an animation to work from. The results are pretty fascinating, running the gamut from hilarious to serious, from pop culture to wildly original worlds and historical vistas.

Every rendered scene revolves around the same walking animation, someone clearly pulling a heavy load or hauling it on their back. The range, from there, is incredible: Sci-fi vistas, gods, and monsters. Otters in Napoleonic uniform with a cannon. A dad hauling a huge teddy bear on his back for his daughter. There’s poignancy too, like a gruesome scene at a World War 2 concentration camp. It’s all set to mesmerizing music from Spotify creator Feverkin.

The top 5 competitors received prizes from major producers of hardware related to 3D art, and the top 100 were honored in this video. A later compilation, three and a half hours long according to pwnisher, will include all 2,400 of the entries.