As manufacturers are struggling with new vehicle production due to the semiconductor shortage, more used cars from Canada are finding their way onto the U.S. market.

Canadian Black Book data reveals that 309,505 vehicles moved across the border from Canada to the U.S. in 2020, a 4.3 per cent increase from 2019. From January to May this year, no less than 151,952 vehicles were exported from Canada into the United States.

Speaking with Auto News, vice president and vehicle valuations and analytics at J.D. Power, Jonathan Banks, said many of the cars are coming through auctions but many dealership groups in Canada are also exporting vehicles to counterparts in the U.S.

Late last year, for example, president of AutoCanada Michael Rawluk said that sending vehicles to the U.S. allows it to capitalize on reduced inventories. The exchange rate has also encouraged some U.S. dealers to buy used vehicles at a discount from Canada in recent years.

Sales of used vehicles in Canada have grown by 38 per cent from January to May this year compared with the same period in 2020 and 14 per cent up from the same time in 2019. However, it’s not clear if, and for how long, this will continue. Terry Rafih, the chief executive of Rafih Auto Group that operates 19 dealerships in Ontario and 11 in Michigan and Ohio, says his group is actually exporting fewer vehicles to the U.S.

“There are still some [U.S.] dealers buying some cars from Canada,” he said. “We’re still shipping a few vehicles, mainly pickups and SUVs. … But it’s not nearly anywhere close to where it used to be. There’s just no product here. There’s nothing to be shipped.” 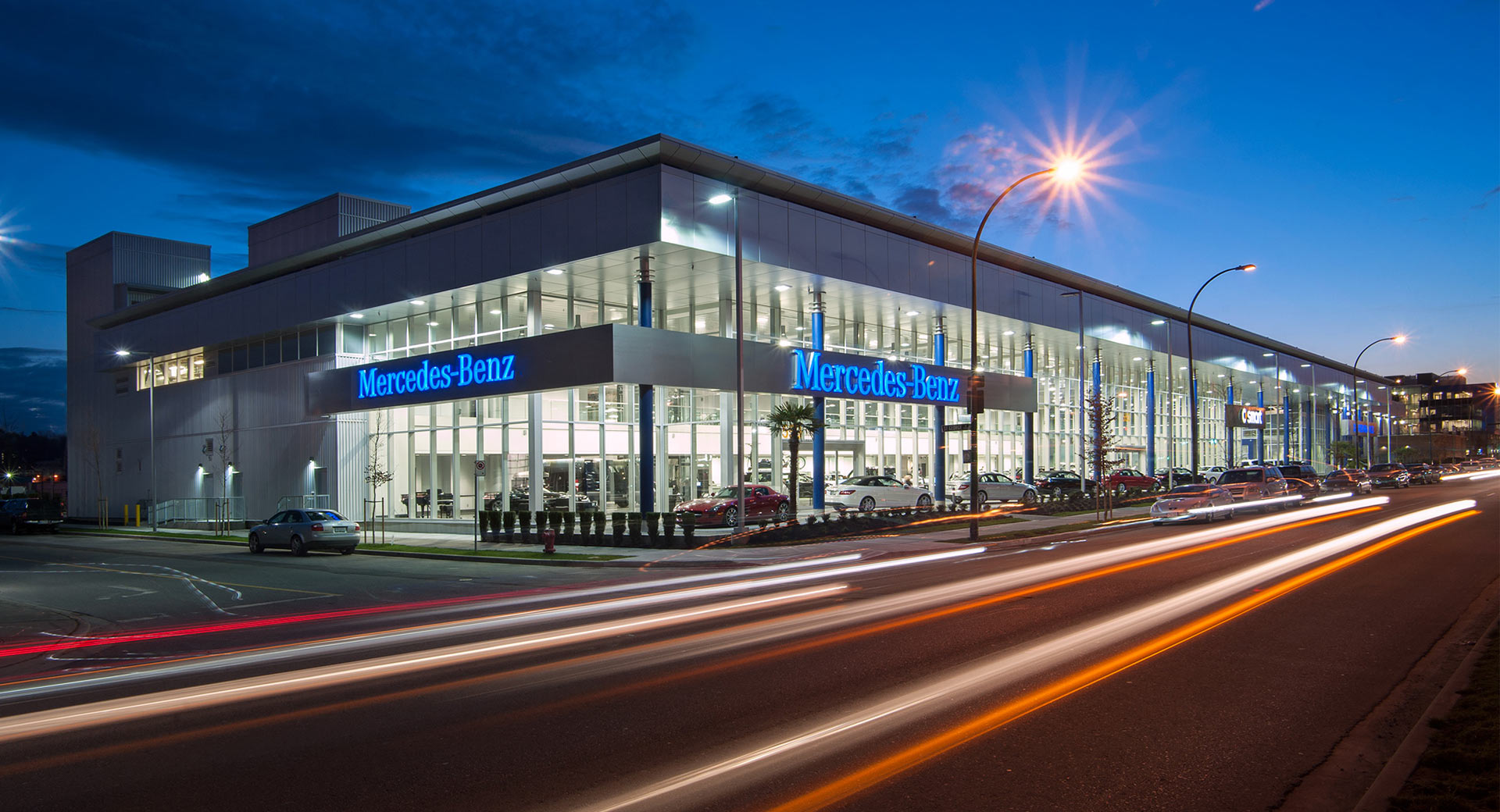