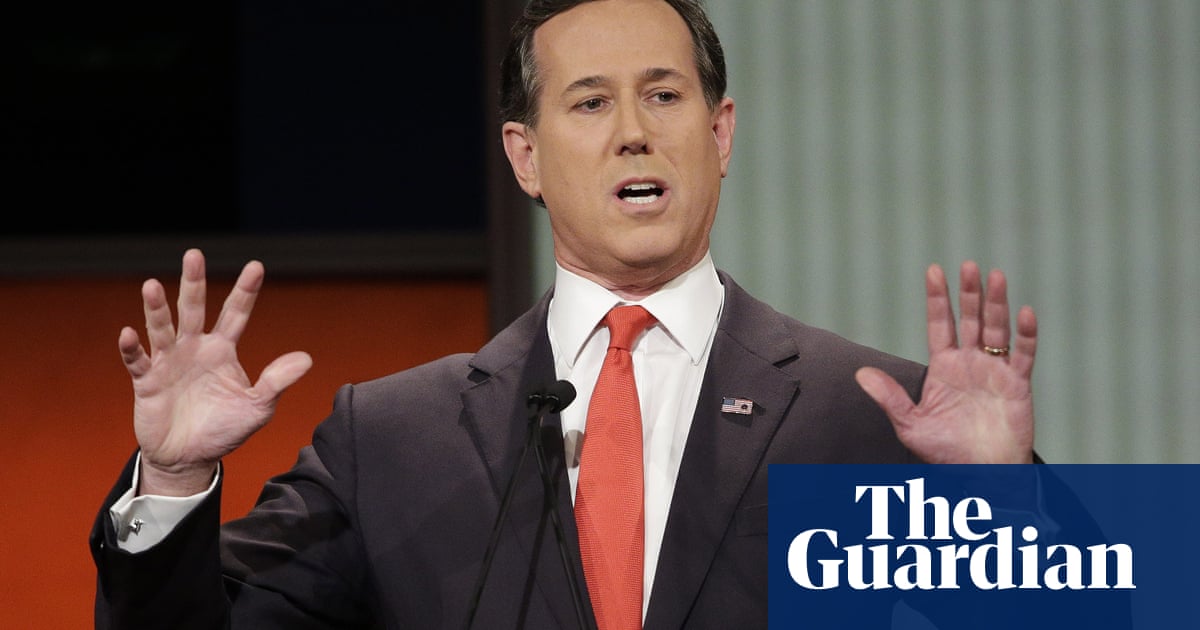 CNN has dropped former Republican US senator Rick Santorum as a senior political commentator after racist remarks he made about Native Americans at an event in April.

News of Santorum’s termination was first reported by HuffPost. A CNN spokesperson confirmed to the Guardian that the network has parted ways with Santorum. No further comment on the firing was provided, though an anonymous CNN executive told HuffPost that “leadership wasn’t particularly satisfied with that appearance. None of the anchors wanted to book him.”

Speaking at an event for the Young Americans Foundation, a conservative youth group, Santorum said that there was “nothing” in the US before Europeans colonizers arrived.

The comments sparked outrage among indigenous groups, including the National Congress of American Indians, which specifically called on CNN to fire Santorum over the remarks.

“Televising someone with [Santorum’s] views on Native American genocide is fundamentally no different than putting an outright Nazi on television to justify the Holocaust,” said Fawn Sharp, the group’s president, in a statement from last month. “Any mainstream media organization should fire him or face a boycott from more than 500 Tribal Nations and our allies from across the country and worldwide.”

Following the backlash, Santorum was invited to speak to Chris Cuomo to explain his comments. Santorum said he “misspoke” and denied that he was “trying to dismiss what happened to Native Americans”.

“Far from it. The way we treated Native Americans was horrific. It goes against every bone and everything I’ve ever fought for as a leader in the Congress,” he told Cuomo.

“I can’t believe the first words out of his mouth weren’t ‘I’m sorry, I said something ignorant, I need to learn about the history of this country,” he said. “Did he actually think it was a good idea for him to come on television and try to whitewash the whitewash that he whitewashed?”

Santorum has not publicly commented.