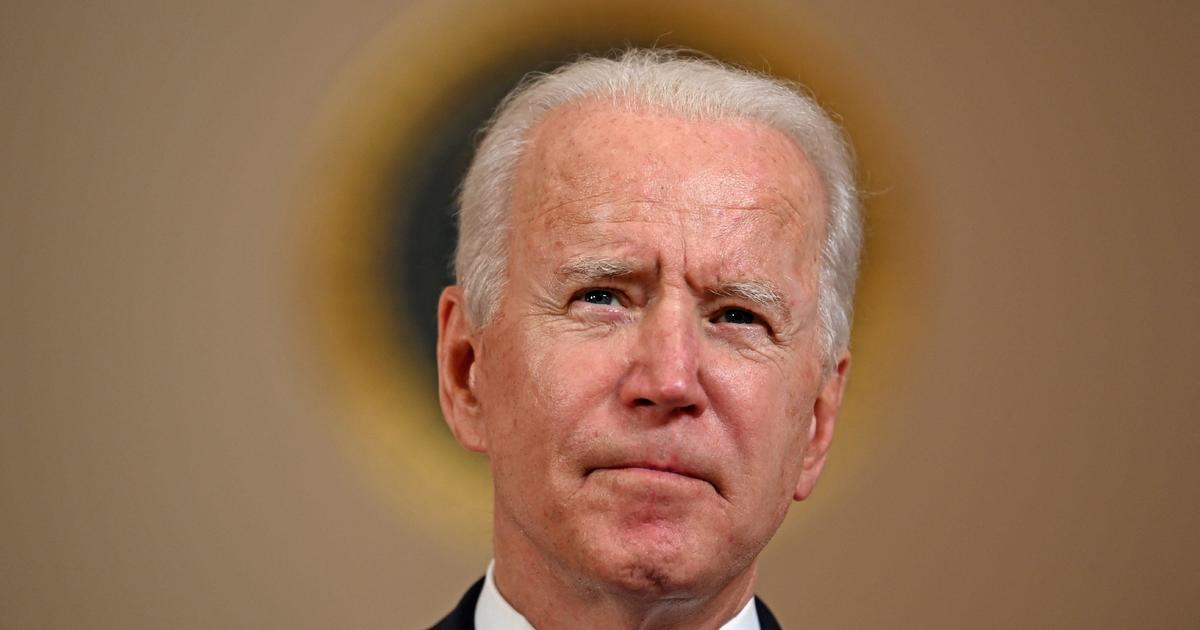 President Joe Biden will announce Thursday morning that the United States will set an economy-wide greenhouse gas reduction target of 50-52% from 2005 levels by 2030. The announcement will take place at the virtual Leaders Climate Summit, a two-day global meeting of more than 40 world leaders that is hosted by the White House.

The new nationally determined contribution (NDC) will be the Biden administration’s official submission to the United Nations Framework Convention on Climate Change (UNFCCC), in keeping with the Paris Agreement, which Mr. Biden rejoined on the first day of his presidency.

White House officials said Wednesday evening that the target will put the U.S. on a path to reach Mr. Biden’s goal of achieving a net-zero energy grid by 2035, and a net-zero economy by 2050.

Officials said this benchmark is meant to challenge other world leaders and increase global climate ambitions. Scientists warn that the planet must stay below a 1.5 degree C increase, as compared to pre industrial levels, in order to avoid climate disaster.

Officials did not say the emissions goal would be enforced with a specific plan. Asked if the Biden infrastructure proposal must pass in order to meet the goal, officials said the U.S. will provide a summary to illustrate pathways that would enable the transition, but will not have a sector-by-sector standard.