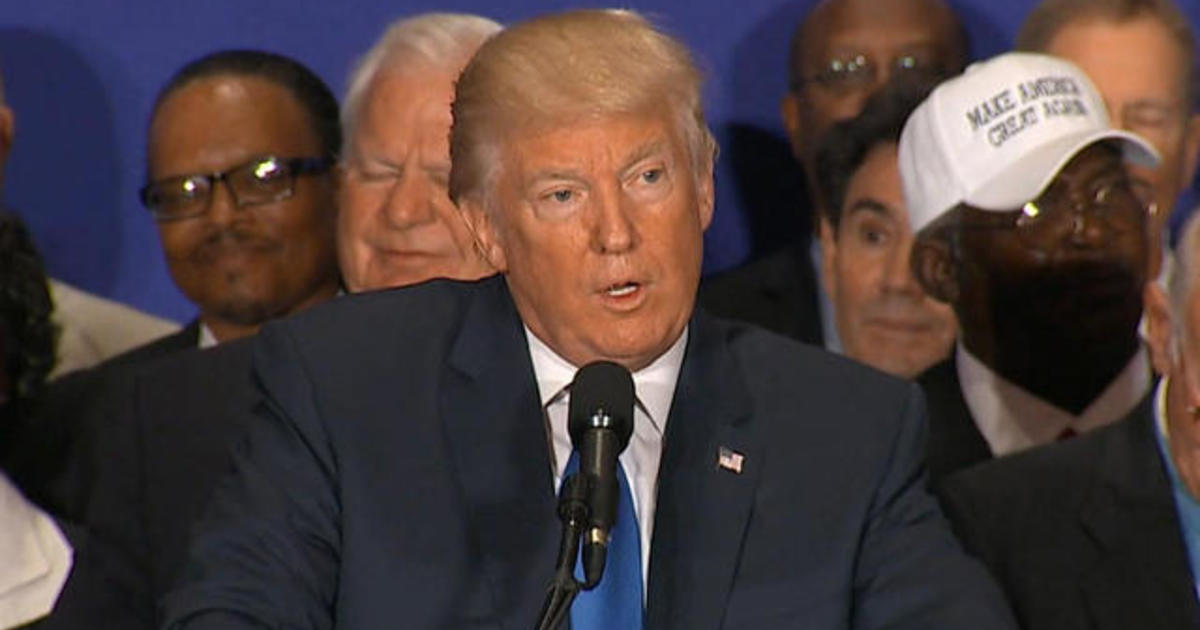 Donald Trump conceded Friday that President Barack Obama was born in the United States. He claimed to be burying the long-running issue — but then started a new controversy by saying Hillary Clinton started the rumor in the 2008 campaign. Major Garrett has more.