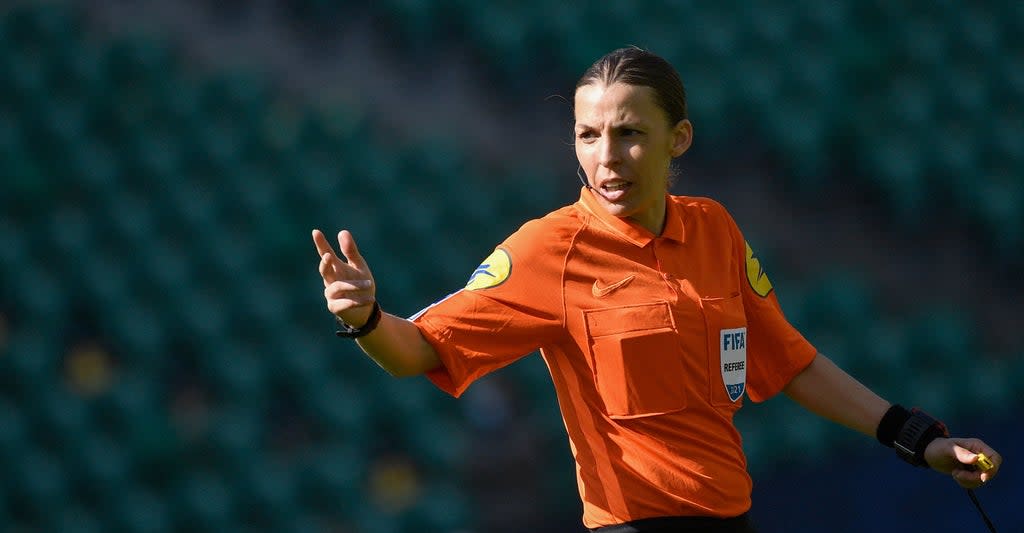 Before you next take a shower, read this…