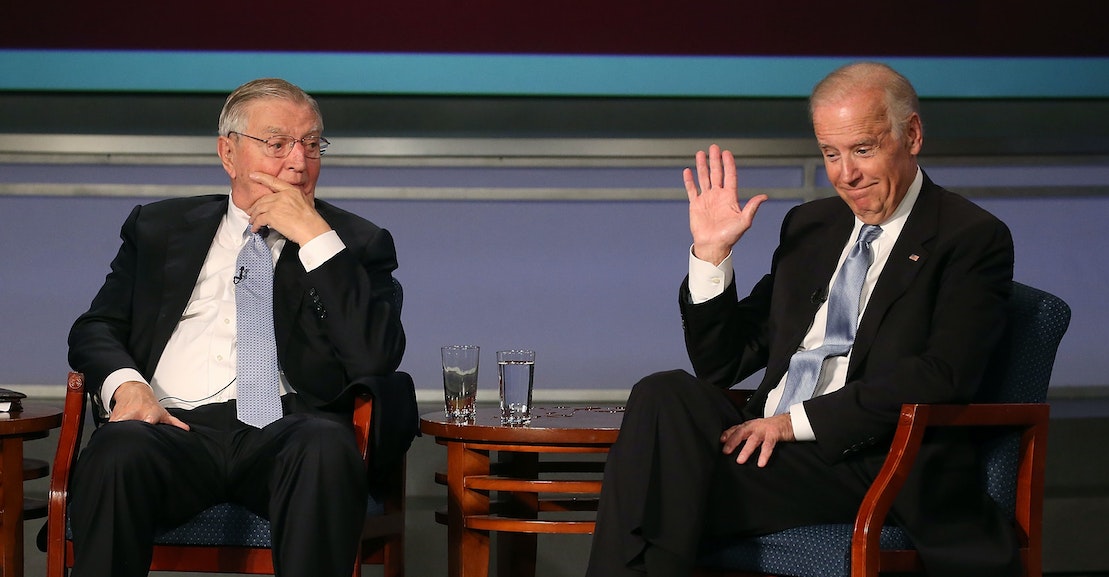 For lower-income people, today’s lighter tax burden—attributable mainly to the Clinton and Obama presidencies—constitutes progress. As Mitt Romney famously pointed out, nearly half of all households pay no income tax at all. What he failed to grasp was that that’s good, not bad, because these households can’t afford to pay the tax. For the rich, the lighter income tax burden—attributable mainly to the Reagan and George W. Bush presidencies—is a problem. The wealthy aren’t paying their fair share.

As for the middle class, whether it’s good or bad that taxes are historically low is hard to say. It depends a lot on how you define “middle class,” and where you’re situated within it. But a reasonably safe generalization is that anybody who dwells within the professional class (with a very few exceptions, like public schoolteachers) is probably paying too little in taxes. That’s true even though the professional class tends to vote Democratic.

Tax breaks for this cohort are legion. Wage earners don’t have to pay payroll tax on income above about $138,000; the threshold shouldn’t exist at all, but if it has to exist, it should be much higher. The mortgage interest deduction can be claimed on mortgage debt all the way to $750,000, which is more than twice the median house price in the U.S.; the deduction should be eliminated, but if it isn’t, the threshold should come way down. Nobody pays inheritance tax on less than $11.7 million—that’s just insane. The top marginal tax rate of 37 percent should kick in at perhaps half the current $622,000, and additional rates should be layered above that, climbing to a top marginal rate of 70 percent.

You get the idea. The people who pay too little in taxes aren’t limited to some black-hatted other. They also include people very much like you, dear reader. Alas, Walter Mondale is no longer around to tell you to pay up. Requiescat in pace.