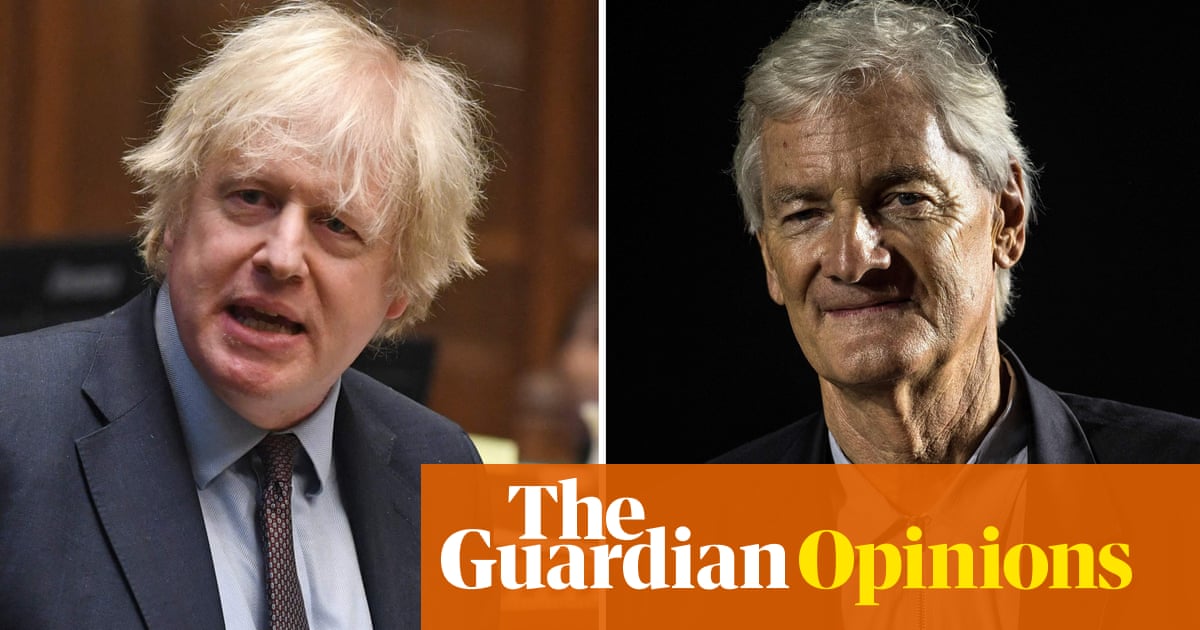 The pandemic has driven much activity that used to be conducted in public view into private spaces. Politics is no exception. Covid safety regulations prevent MPs packing the Commons, diminishing the chamber’s power to hold ministers to account. In its early stages, the emergency required some suspension of partisanship. Politics was reduced to the spectacle of the prime minister, flanked by scientific advisers, dispensing instructions on television. The early scramble to fight the virus also apparently required the abandonment of some Whitehall procurement protocol. Vital equipment was needed at short notice. That is the context in which Boris Johnson assured Sir James Dyson that certain tax liabilities could be waived if the inventor’s staff relocated from Singapore to produce hospital ventilators in the UK. The guarantee was made in an exchange of private text messages that only become public this week.

The prime minister has defended his action on the grounds that he was “moving heaven and earth” to procure life-saving equipment. That dodges the issue of whether access to the PM’s phone number should be the basis for deciding how the rules apply, and to whom. Other deserving suppliers had no such privileges.

The defence of expediency might be valid in some circumstances, but it has been used elastically – stretched to cover every decision where corners were cut and contracts awarded to those with personal connection to senior Tories. Distinguishing between necessary short cuts and maladministration is one reason why a thorough inquiry into the government’s handling of the pandemic is needed. There is a limit to the degree of transparency achievable via the Freedom of Information Act, especially with an uncooperative regime.

Mr Johnson has forfeited the benefit of the doubt through his record of disregarding conventions underpinning British democracy. Trust is also in short supply when his party is mired in a lobbying scandal. David Cameron has said that his work on behalf of the financier Lex Greensill should have been done “only through the most formal of channels”, but his value as a lobbyist included access to informal channels. He had the phone numbers of cabinet ministers and the status, as a former prime minister, that required a reply. The unminuted chat is hardly an innovation in government. But it is a way of doing business that flourishes in the climate created by the pandemic, when so much of politics has retreated out of view, and when the urgency of a crisis is used to deflect difficult questions. Meanwhile, Downing Street has abandoned plans for regular televised press briefings. Having constructed a media suite at a cost of £2.6m, the government is fleeing its own purpose-built public arena for scrutiny.

As the country emerges from lockdown, politics no longer needs to be conducted in a state of emergency. But those conditions, combining extraordinary powers and minimal transparency, have suited a government that likes to conduct business between chums, away from the light. Among the many tasks of post-pandemic reconstruction will be flushing politics back into the open, restoring norms of democratic propriety and breaking the prime minister’s habit of shirking accountability.