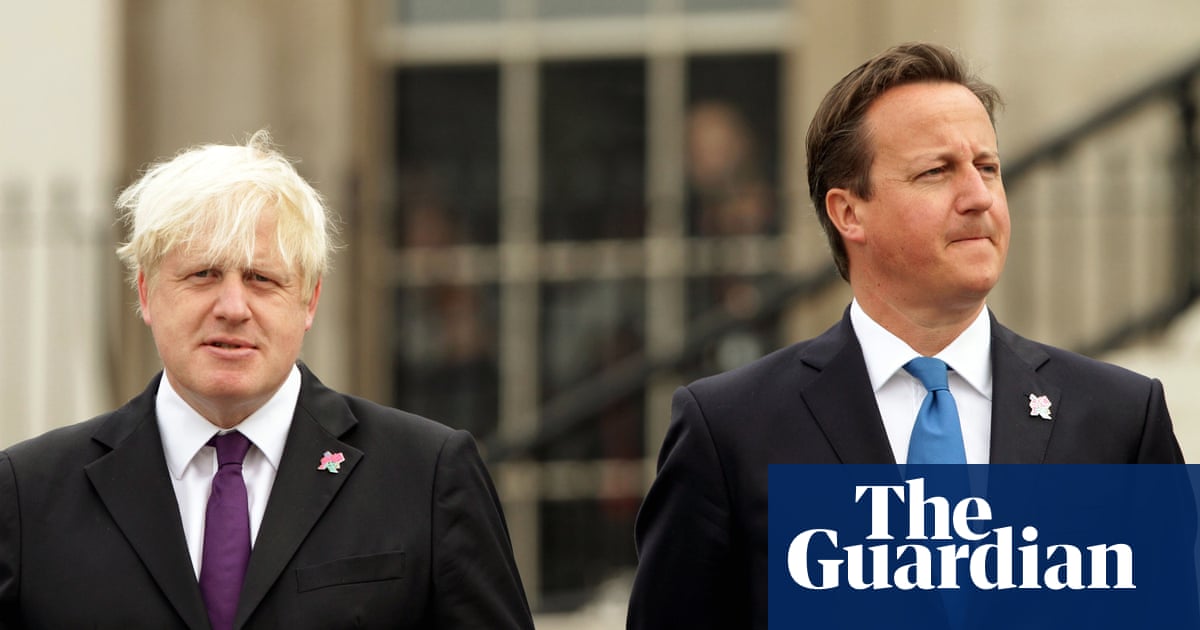 The prime minister is reviving a Tony Blair-era initiative in announcing the creation of a delivery unit to take charge of pushing through his policy agenda after more than a year dominated by dealing with Covid-19.

The unit will be run by Dr Emily Lawson, who led the operational delivery of the NHS coronavirus vaccination programme, for which the government has been keen to claim maximum credit, having faced heavy criticism for its handling of other aspects of the pandemic.

Lawson will take the post on secondment from the NHS in the summer, by which time most adults in the UK are expected to have had a jab. She will lead a “small” team made up of existing civil servants and people with “key skills” such as auditors and data scientists.

Boris Johnson’s spokesman said the move followed a review by Sir Michael Barber, who set up the original Downing Street delivery unit under Blair, adding that the organisation would have “greater authority” than the existing No 10 implementation unit.

“It is about making sure that the prime minister’s priorities are being delivered,” the spokesman said.

“It will ensure that we have the strongest possible approach to the successful delivery of the government’s agenda. [Johnson] thinks it’s a good way to have a small, focused team working on these priorities.

“Individual departments will work up policy in the usual way but this will be about achieving delivery on time.”

The move follows reports that the prime minister had been frustrated at the inability of the government machine to respond effectively in the early days of the pandemic. But his spokesman denied that it reflected his dissatisfaction with the performance of the civil service.

David Cameron embraced the implementation unit before he became prime minister in 2010 as part of an effort, as Tories saw it at the time, to learn from the mistakes made by Blair; whom they accused of being ready to win the 1997 election – but unready to lead the country.

When he took over from Gordon Brown as prime minister, Cameron promptly disbanded the existing delivery unit and replaced it with his own system, headed by Kris Murrin, an Australian-born psychologist and former television presenter.