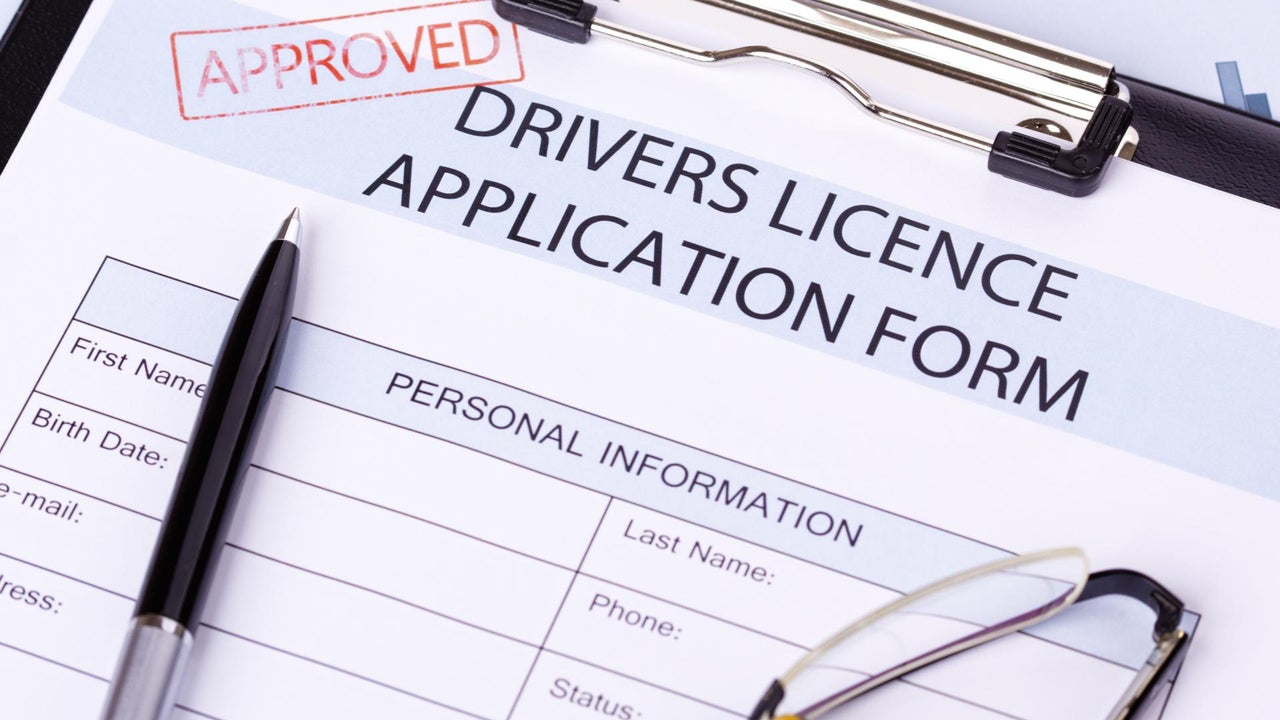 New Jersey is now allowing “X” as a gender option in addition to “male” and “female” on its driver’s licenses and IDs, the state’s Motor Vehicle Commission announced Monday. They emphasize that the “X” indicates that gender is unspecified, meaning anyone who would prefer their gender not be indicated on their IDs are welcome to use it in addition to those who do not identify within the gender binary.

“We know this new option will be deeply impactful for many residents, as access to resources and the ability to live and work freely so often hinges on having documentation that correctly reflects your identity,”

For anyone who wants to amend an existing driver’s license, the Motor Vehicle Commission said they would need to fill out a new form online or in person, surrender their current license and pay a fee of $11 to get a new one.

New Jersey is now the 19th state that allows its residents to pick an alternative gender option on IDs without providing additional documents, officials said. Conversely, eight states still require its residents to provide “proof of surgery, court order, or amended birth certificate” to change their gender on a driver’s license, according to nonprofit Movement Advancement Project

Officials with the state’s Motor Vehicle Commission also said they intended for this change to roll out in 2020, but it had been delayed due to the ongoing coronavirus pandemic.