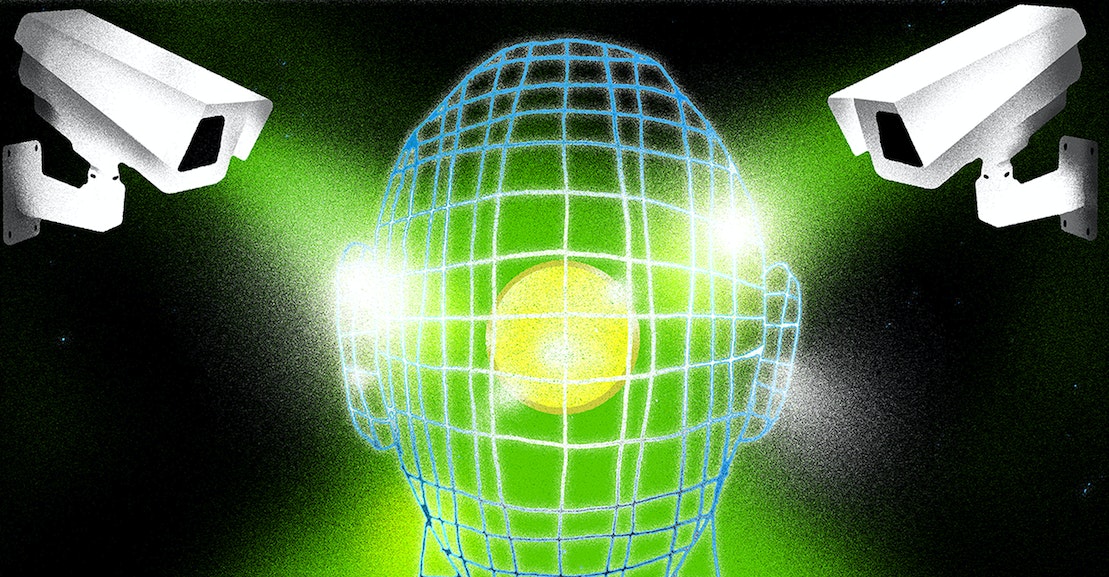 For true believers, these concerns have been easy to shunt aside—especially when there’s the opportunity to strike it rich. The result is a surprisingly frothy cryptocurrency market built as much on hopeful speculation as it is on fears of inflation in places like Nigeria, Africa’s largest user of cryptocurrency. Governments have begun to see this cryptocurrency movement as a challenge to their own sovereignty and authority over monetary policy, as well as a channel for capital flight. Some, such as India, are going so far as to propose bans on mining. Others are trying to regulate the new currencies and bring them in line with the more mainstream banking system. And some countries have pushed forward with digital currencies of their own, or CBDCs, that will, with luck and regulatory pressure, replace cryptocurrency as the digital currencies of the future, providing quick, cheap, and easy digital transactions between practically any two parties. That is, if you believe the technocratic hype emanating from various wonks and some of the world’s finance ministries.

China, with its technical sophistication and sheer economic might, was pushing forward with its digital currency as early as 2014, but many countries began to take such proposals more seriously in June 2019, when Facebook caused a scare in economic ministries around the world by announcing plans for its own global cryptocurrency, Libra. While cryptocurrencies like Bitcoin had raised concerns for these governments, Facebook posed a threat of a different order, representing the emergence of a mostly unregulated, supranational monetary authority with the kind of global reach, capital, and technological sophistication that few companies, or governments, could match. That “frightened the central banks,” wrote David Gerard in his 2020 book, Libra Shrugged, causing some to resurrect old CBDC proposals.

China, for its part, had less to fear from Facebook than it did from two massive tech companies the country has incubated domestically. Alibaba and Tencent have cornered the Chinese digital payments market, collectively processing 90 percent of mobile transactions—and gathering all of the attendant data, a role the state would prefer to keep for itself. To stop that from happening, China seems to have decided it needs a viable CBDC. (Chinese authorities have also relied on a more traditional cocktail of intimidation and legal threats to rein in these companies, fueling speculation that they had sequestered Alibaba’s Jack Ma, one of the country’s richest and most popular entrepreneurs, when he disappeared mysteriously for several months last winter.)